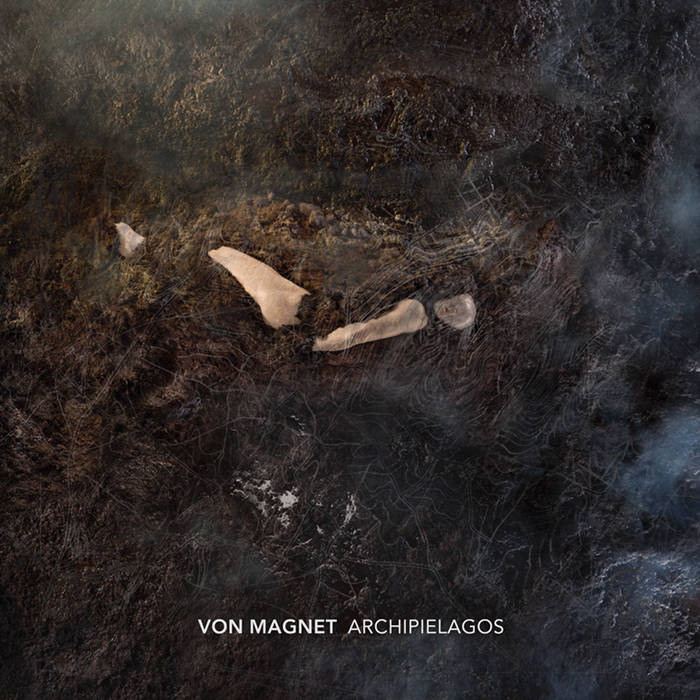 in 1987, von magnet proclaimed the genesis of their own unique style which they like to call 'electroflamenco'. a genre which they have continuously shaped in this long term project, forging their own peculiar and unique style. within the music of von magnet we can even hear traces of a dozen of other genres, like a vibrant harbor of sound where pavilions could be called: electro, rock, flamenco, oriental, contemporary, industrial, ambient… the project seems to imbue an intrinsic sense of theatre which makes it feel so expressively special. each song is within itself a kind of mini drama where the performers are free to storm the recording studio, to invade the audio medium like any other kind of scenic space. von magnet bears its own mark; its own heritage in movement. always re-invented, but always in touch with whichever time period it crosses. von magnet always privileges live ventures and performances, and this means the period of time between their releases has been quite long. often, we have had to wait 4 years before a new page of their discography is unveiled. and with this new album 'archipielagos', a defining moment in von magnets work has appeared. It seems that suddenly, after a path of 25 long years, the so-called 'iconoclast' has drawn his own iconography.

archipielagos, the spanish word for 'archipelagos' (a chain or cluster of islands), bears the flavour of the word 'piel' (skin) and is used as a metaphor for a group of immersed territories… all isolated and yet belonging to a common soil, body or ocean. these submerging entities are carnal, sonorous, individual and existential. atolls of emotions, chunks of skin, topographic songs, snatches of partially revealed stories. When grouped together these seemingly individual entities create a multifaceted self-portrait through the medium of music, a rich 'magnetorama' through time. in one glance looking back into the past and another forward towards the future, von magnet revisits its own mirror. the heart of its self-invented world, intimate, tumultuous, mutable, loving and even universal. the dense and maximalist music of von magnet entangles itself around sample collages and heterogeneous electronic sounds, underlayed by the implacable rhythmical cement of flamenco, which the performers lean on.

more electric, a real band (which has performed von magnet's spectacle act 'polarized' live since 2009) enriches the compositions of these pieces. featuring def (machines, ms20, drums), tit’o (guitarist of picore, uzul prod. & oddateee), hugues villette (drummer, co-leader of the electronica project 2kilos&more), séverine krouch (the other half of 2kilos&more) and lisa may (actress/performer for jan fabre). almost absent from the concept of the previous album 'neither predator nor prey', the voices of flore magnet and phil von take back at last their leading roles as figureheads of the magnetic ship. both singers inhabit and magnetize all the islands of this archipelago with intensity and passion, including a magnificent cover version of deutsch amerikanische freundschaft's track 'als wär's das letzte mal'. the master mixer, norscq, signs this new flawless production. the quality trademark of a collaboration gleaming with luster.