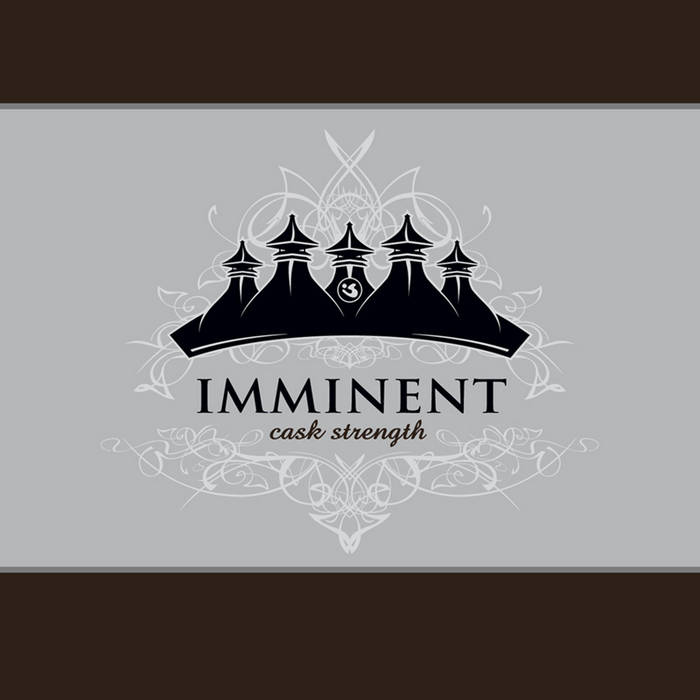 cask strength is the term used in whisky making to describe the strength of whisky (in a cask) during maturation. this strong whisky is not the one that is usually bottled, as at cask strength the whisky isn't as drinkable. most bottled whisky is normally diluted with spring water to bring its strength (alcohol by volume) down to a level that makes it more palatable, usually about 40%. while the majority of whisky bottled by distillers is watered down, some whiskies are bottled at cask strength, which is about 64% abv.

imminent starvation has been a leading light in the intersection of powerful industrial music and advanced electronics. incessant technoid rhythms, twisted electronic noise and cold, sinister atmospheric textures are the key ingredients in olivier moreau's musical spectrum. after finishing 'nord / north' in 1999, he destroyed his mixing desk, gave away the pieces as part of the limited ‘nord’ release and shortened his moniker to imminent. after the name change he produced remixes for sonar, iszoloscope, orphx and others, appeared on compilations, performed live and collaborated with synapscape as 'the incredible three'. furthermore he constantly worked on this new full length album - which has now been completed.

like any good whisky that has to mature for at least 10 years in a cask, it took the same time for this release to maturate - and it was worth awaiting the ripening. indeed the music is comparable to a cask strength whisky’s taste: raw, aggressive, powerful, without any concession or any additive to dilute it's true nature, but it also includes a lot of complexity that awaits to be discovered by a true connoisseur. straight beats interwoven with sophisticated breaks, brilliantly placed samples, intertwining powerful atmospheric synth textures and forceful distorted sequences (without inhibition) form into the sophisticated style of industrial music imminent is known and loved for. 64 minutes of music - just like a 64% abv bottled cask strength whisky contains - taste it and full satisfaction is guaranteed!