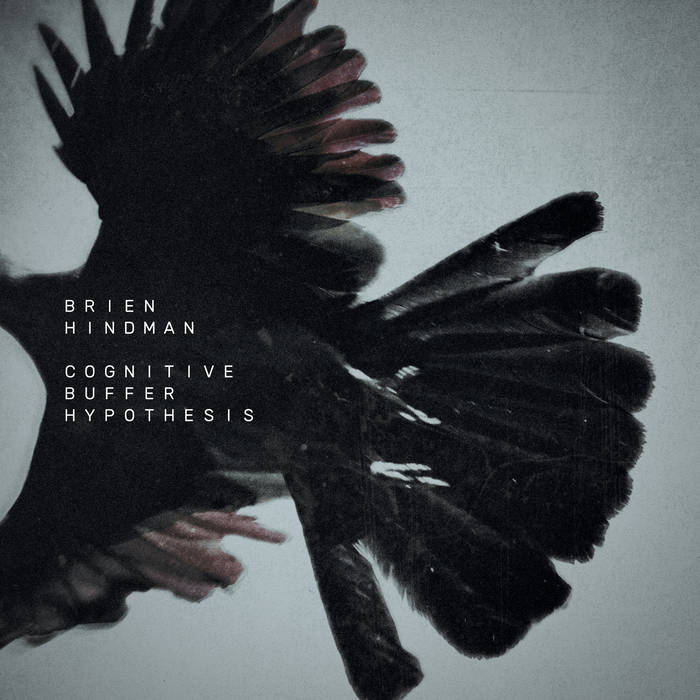 Julius Terrell This album is quite complex in it's delivery. It just seems to wrap me up in it's dark atmosphere. I love how this album makes me feel. Certainly this album needs to be bought by everyone. Favorite track: holocene.

'cognitive buffer hypothesis' is the debut album of video artist and musician brien hindman. as a video artist he has made clips for artists such as asche / morgenstern, synapscape, monokrom and mandelbrot. in the field of music, he formed a number of projects, for example: colony collapse disorder with philipp münch, and also worked with the rorschach garden and displacer.

influenced by coil and morgenstern brien was navigating the musical landscape while learning and exploring the creation process of sound, that each failure and each success was a learning opportunity. the title of the album, derived from the hypothesized mechanisms that have allowed for large brains to develop in organisms, describes that process. the intention for the release was to let it be the mirror of self, and in that, his love of nature and the natural sciences became a part of it.

the six tracks on this album, completed by a philipp münch remix, present masterly constructed ambient soundscapes where organic and gentle sounds give way to partially rhythmic and harsh timbres. complex layers of modular synth textures invite the listener to a cinematic journey where mental balance, desperation and sadness coalesce to a sonic image as well as an honest manifestesion of an artist's mind.