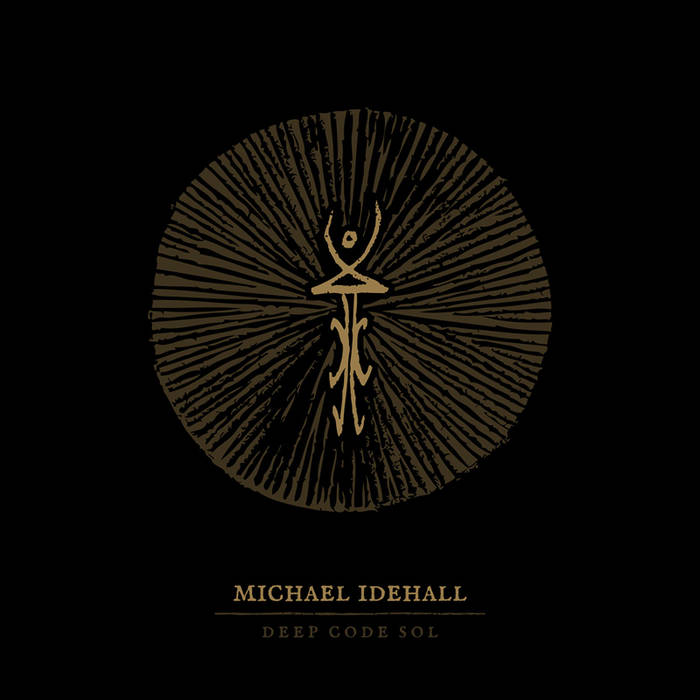 Willardar Lucifer! What else? Brother in spirit, thanks.

eigengrau This was my favourite album of 2015. Favorite track: slow spiral.

michael idehall (b. 1982) is a composer, sound artist, painter, and author living and working in gothenburg, sweden whose artistic output has always striven to create an opening into a world beyond the mundane. the creative process involves honing in on the nexuses between the flows of mind, matter and spirit. nexuses which exist inside the human being, but also in the outer world, as conglomerations of energy and matter. in michael’s creations, this convergence is revealed through the clash of the ancient and the modern, natural and artificial, and first and foremost the instilling of spirit into object.

listening to idehall's sound, one could be forgiven for thinking of psychic tv, coil and similar, esoterically inclined artists. not that his seancetronica (as he names his music) really sound like any of those, but he - or what ever unseen force is imprinted into his machines - conjures up the same emotional states. this album which contains two of his works previously released on tape appears as a journey of sorts, a search for what lies beyond the conscious mind. it is naked and physical music, sweaty, sexual, and sublime but at the same time obscure and ethereal, forcing the listener into a state of ecstatic trance and captivated paralysis. a ritualistic maelstrom of dark, unsettling tunes where syncopated death industrial and disturbing ambience walk hand in hand, overlaid with desperate vocal declamations.

idehall warns us that 'this music should be engaged with caution and it should be regarded as a series of conditioned technomantical experiments' but should you choose to follow him, you will be greatly rewarded.