dessert addicts will return to this 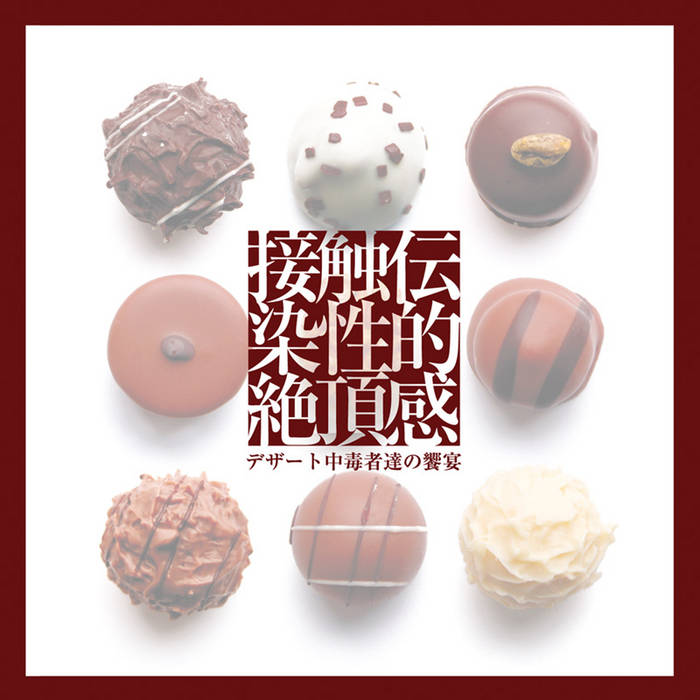 contagious orgasm's new work, two years after 'the cause of the flow', is presented on ant-zen as a 2-cd set, consisting of 'dessert addicts...' on cd 1 and all of the album tracks remixed by 11 different artists on cd 2.

the variety of sounds and musical styles on this album is remarkable. a few examples: dub-like beats ('livewire voodoo'), a nearly neo-classical tune with bowed and pizzicato strings ('in the dim light'), a surreal piece reminding one of a soundtrack to a picture by rené magritte ('unstable parade'), a possible reference to barry adamson - that is, 60's movie phrases and jazz trumpet ('lounge') - and of course the atmospheric ambient soundscapes c.o. is known for. top all of that off with the rhythmic and abstract usage of various percussion instruments. also, c.o. has employed found sounds: sounds taken during the project's trip to europe in 2001, "peek and poke" (microcomputer's basic command for 'read and write') includes voices and sounds from a german tv documentary - these voice samples have only been used for the sound itself because c.o. mastermind hiroshi hashimoto doesn't speak german. japanese references can be found on the calm, chilling final track of the cd - with this track c.o. masterfully works with beautiful female vocals.

cd2 is a reconstruction of the tracks from the album - done by artists from all over the world. ultra milkmaids turn c.o.'s work into a sonic-youth-like acoustic guitar & electric bass tune. daniel menche adds an intense bass, irritating voice samples and lots of noise. telepherique embeds the strings on 'in the dim light' into meditative bass pulses that are followed by shuffling beat sequences. xabec presents an ambient soundscape with clicks and drones. p.a.l's track is a little radio play based on the german sample "als ich in die wohnung kam..." - the story of a worker ant who arrives at home to find it conquered by various uninvited guests. roger rotor's unstable parade is a stable, fast tek-track, followed by the dark ambient drones and slight beats done by the (law-rah) collective. donna summer says: "who is barry adamson - disco will never die!", and after dancing, it's time to listen to imminent's strange rhythmic piece. the last two tracks are ambient soundscapes done by orphx and ontayso.