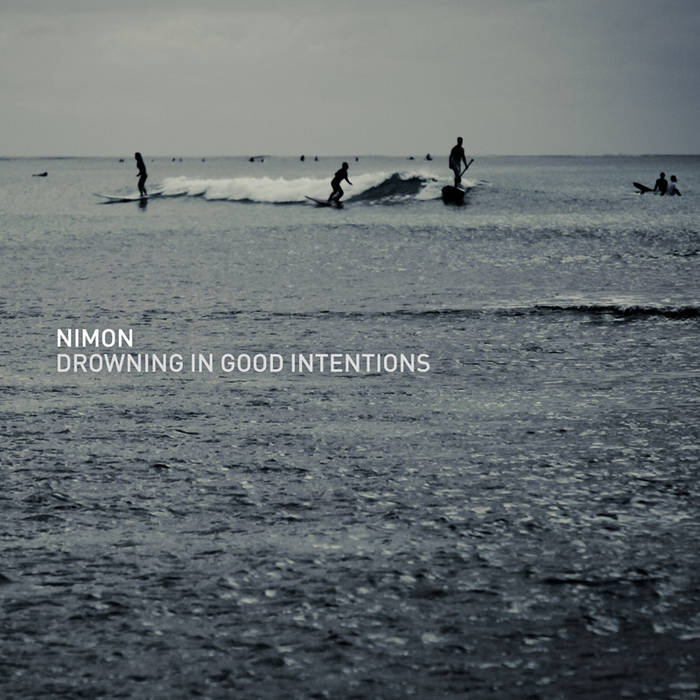 keith 'keef' baker has been a musician for over 20 years and has worked in a very wide range of styles. his output of side projects since the last 'keef baker' release shows just some of the stylistic range. 'sharps injury': powernoise, 'ocdc': complextro, 'crackpuncher': grindcore, even comedic ebm: 'mandro1d'. not to mention various micro-projects and collaborations.

but nimon is something different, something much more personal. written at a time just before and not long after the death of a close family member when nothing was soothing his soul except the intensely pure sounds of brian eno, sunn o)), stars of the lid, christian fennesz and their ilk.

the intention behind nimon was to create ambient music by deploying the limitless potential of the electric guitar as the only instrumentation, pouring the pain he was feeling into his playing and then tearing those recordings into pieces using sound design, reversing, pitch manipulation, time stretching and a whole world of both standard effects and maxforlive modulations resulting in deep, majestic ambient compositions, developing dense worlds of ethereal, dreamy atmospheres.