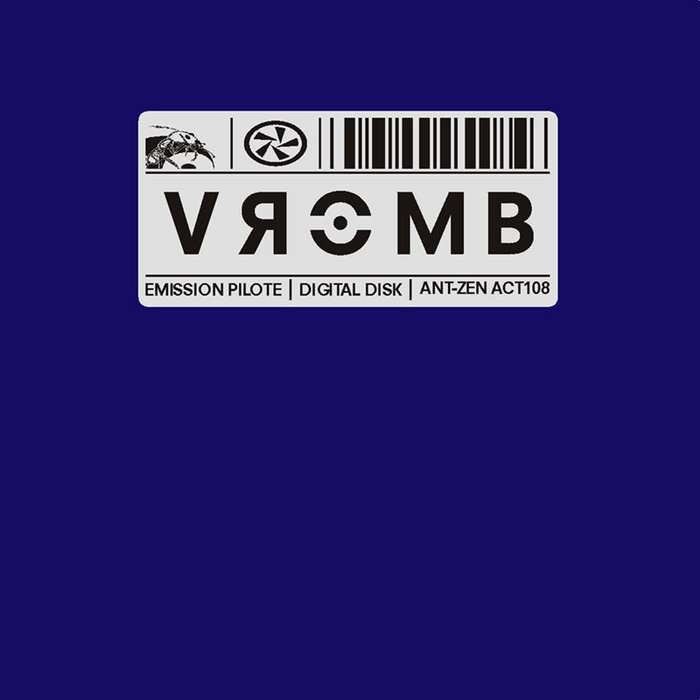 note: this is not an album, at the most a few elements extracted here and there from work intended for a future album called 'episodes”. in this work, there is a bifurcation on the sound results of the moment or in the randomness obtained through the steps of transformation of certain usable or non-usable versions. here is, in part, and with a certain similarity, either through the sounds, or through the sequences. a pre-episodic ensemble, a mutant alteration of the album in question.

nevertheless the important suspense creating factor is always imminent. despite the undeniable magic of monotony there is as well the soundtrack-like, dark science fiction atmosphere contributing immensely to taking the listener on a industrial, futuristic trance trip he / she will never forget. needless to say that vromb soundcarriers can be found on playlists of innovative underground (techno) dj’s.

welcome to 'emission pilote' - after 'transmodulation a.m.p.', 'le facteur humain' and 'périmètre' a further step ahead in vromb’s history, a mature and intelligent work preferably for home use. but decide yourself ...