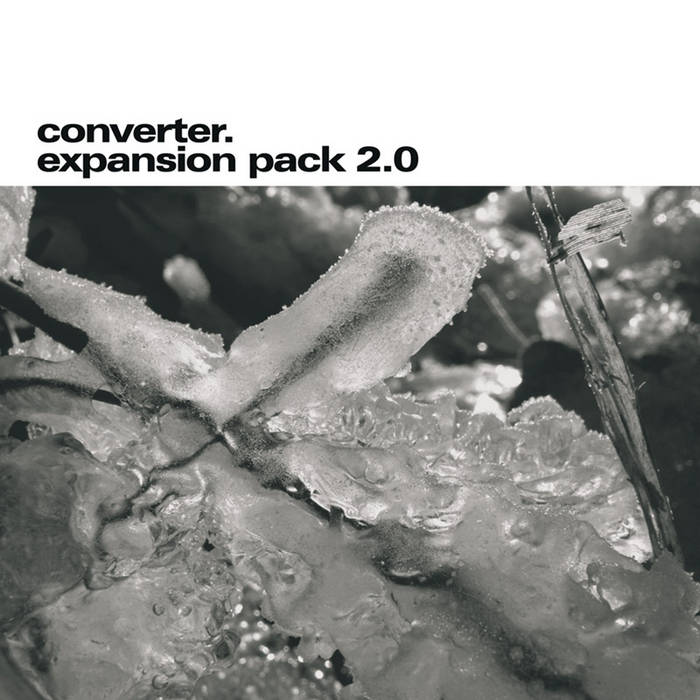 
there is a theory that track 2 on a cd is the cd's "hit". on this 2cd package, track 2 is 'domination' - enough said. two years after the first 'expansion' came out, we present the second strike. this expansion contains unreleased material, live tracks and remixes by industrial icons like sonar and ambient masters like architect and displacer.

scott sturgis' musical variety is amazing, ranging from heavily distorted industrial beat attacks to dark ambient soundscapes. 'expansion 2.0' tracks range from the 'shock front' to 'exit ritual' period - which perfectly documents sturgis' improvement. instead of repeating a successful concept over and over again, scott experimented with new influences and various styles. he even has enough balls to communicate with satan herself - as it is documented here.

this is a highly recommended addition to your converter collection. and if you're a dj then satisfy the party people - play 'monster death'!