eyes in the sky 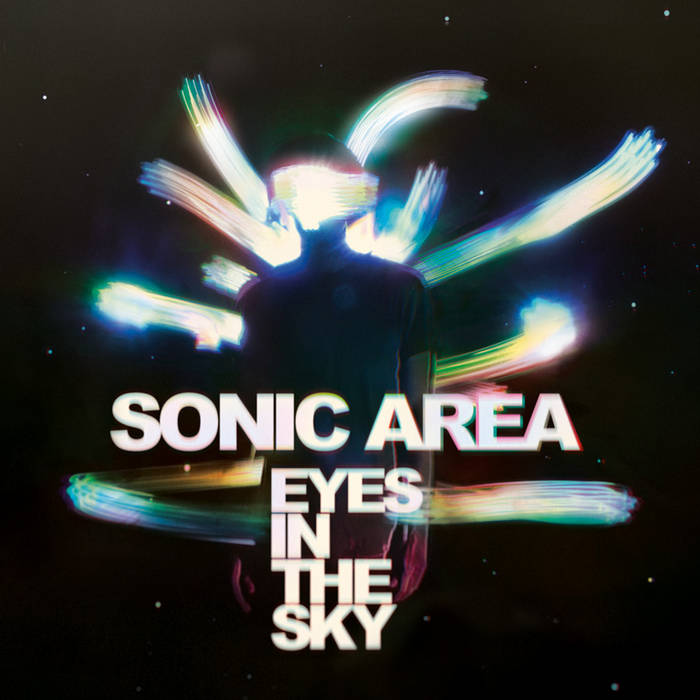 4 years after the haunted and epic 'music for ghosts' album, sonic area returns with 'eyes in the sky', a release which astoundingly combines the unmistakable with the unexpected. inspired by the mysteries secretly hidden within dark nights and by classical sci-fi culture, this oeuvre is about a nostalgic cosmic space and time travel in an imaginary spherical spaceship. a metaphor of the phantasmagoric biosphere/technosphere all autists and mind explorers nowadays survive in, locked in their own imagination while drifting into the unknown. but it is also about rediscovering our inner child and simply looking up, being amazed and living a humbling experience.

theatrical, naive, airy, steamy, euphoric and melancholic at the same time, 'eyes in the sky' is another step and another mutation of this multi-faceted enigmatic french project. this album will be released exactly 55 years after yuri gagarin started his journey as the first human into space. be invited to discover the eyes in the sky!