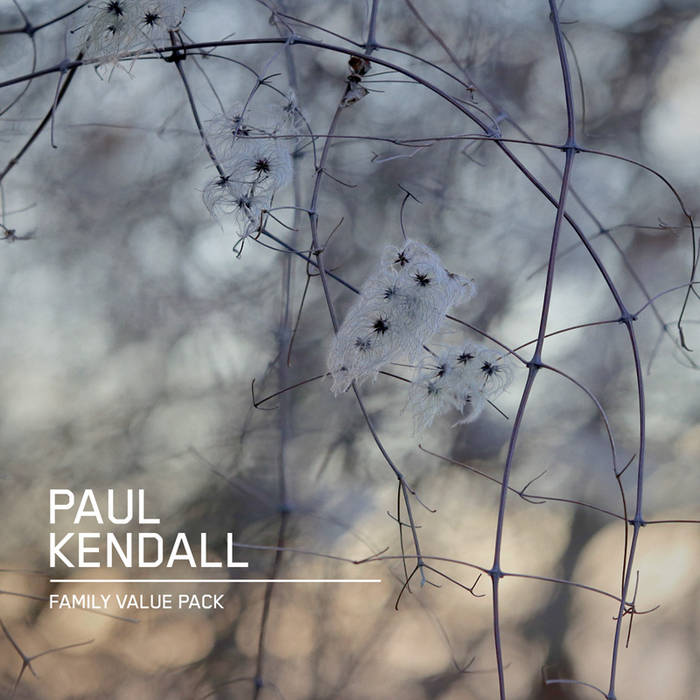 paul kendall is an engineer, mixer and sonic producer who has contributed to a number of iconic releases by artists such as barry adamson, renegade soundwave, nitzer ebb, recoil, wire, loop and as a footnote with nin and dm. he worked for many years for daniel miller's mute records and during this period curated an experimental electronic label, parallel series. four cds were released, featuring bruce gilbert, robert hampson, simon fisher turner and andrei samsonov. in 2002 he relocated to paris and spectacularly metamorphosed his art into an electro-acoustic expression, managing to miss arsenal's double winning glory as a result. this enforced sojourn saw him developing his compositional skills writing sound for the ballet and theatre. the album 'capture' was released in 2003 through french label 0101 (ici d'ailleurs), to date, the only digital intervention object available. after returning to the uk in 2007 kendall helped alan wilder develop a live incarnation of recoil. and from 2010 they toured across half the continents of the world with 'a strange hour' allowing kendall to experience the thrill of 'live performance' and refine his shapes and dance moves. on 01.10.11 saw the release of 'angleterror' a digital only release of 7 compositions loosely built around various guitar sounds. september 2014 sees the new long-playing record available on cd from ant-zen, 'family value pack'. this solo artistic exposure is a precursor to the coming solo exhibition via 'live' performance.

the seven compositions on this album transport the artistic spirit of the british avant-garde heard in projects like dome / wire and very early clock dva towards the end of the seventies when a specific splinter group of the punk movement was exploring the length, width and depth of musical freedom / expression. in his previous work paul kendall put the emphasis on the guitar, on 'family value pack' it is more focused on the human voice, his own voice as well as samples of family members and a secret celebrity. except for track one, 'scuba dis dat' with its pushing technoid beats and horn-supplied art punk approach, this release offers collagistic, structurally unorthodox and abstract atmospheric sound spheres chimed with dark ambience - contemporary musique concrète orbiting between warmth and chill.

this album may not set the charts on fire, but it contains an amazing aural experience. the full background story: the intrigue, the denouements, the highs and lows, the cruel and the tender, will be diffused / published on paul kendall's official webpage. for now, enjoy the headphone paint!

mastered by Frank Riggio at doznexist.com
photography by salt