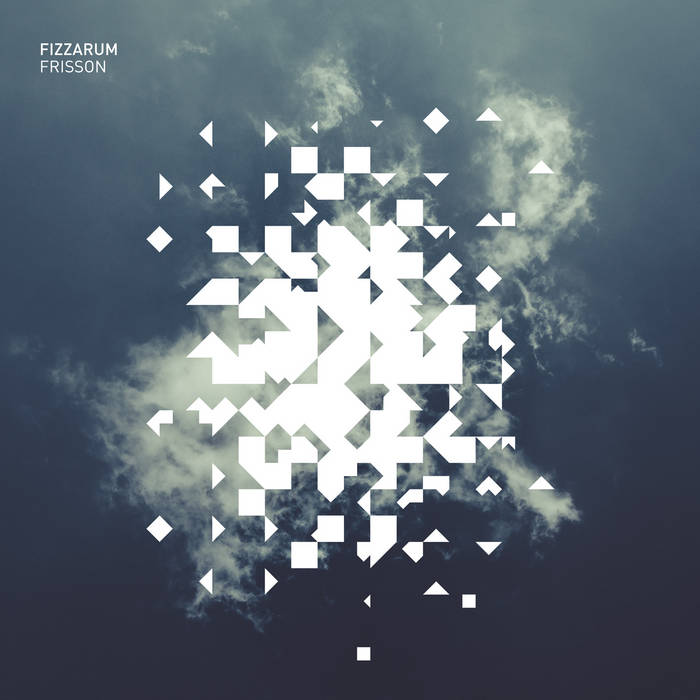 fizzarum is a unique word, a cunning manipulation of latin, russian and english. the word itself has no meaning apart from being the moniker of this music project from st. petersburg / russia which was founded in 1996. very few russian electronic artists have achieved success - however, with wide-spread impact worldwide, fizzarum’s first album 'monochrome plural' on the uk indie label domino did. eighteen years have passed since this legendary release, during which they have been finely tweaking their delicate brand of sparkling electronica on twelve inch and digital format, this exceptional band in its present form of dmitry dubov and albert rasyulis have finished their second long player 'frisson' and ant-zen is proud to present it to an expectant audience.

influenced by various sources like the abstractness of autechre, jean-michel jarre's synthesizer craftmanship, and even depeche mode for their melodic romanticism, fizzarum specializes in a very unique fusion of beautiful warm soundscapes, precisely set conceptional beats and expertly-placed digital glitches which they describe as 'a reflection on the things we don't have in our reality.' although the complexity of the compositions is blatantly in the foreground, the search for memorable, exciting melodies remains the pair's main concern. accurately laid out rhythmic sequences, digital textures and touching, warm sound waves generate atmospheres of soothing ambience with a proper dose of stirring experimental enrichment.

fizzarum execute their magnetic formula of retro-idm, masterly combined with contemporary electronic music's ingredients. ‘frisson’ is one of the most beautiful and touching works these genres have to offer. a release impossible not to respond to, or to escape from. highly recommended.