how to play dead

by the space where she was 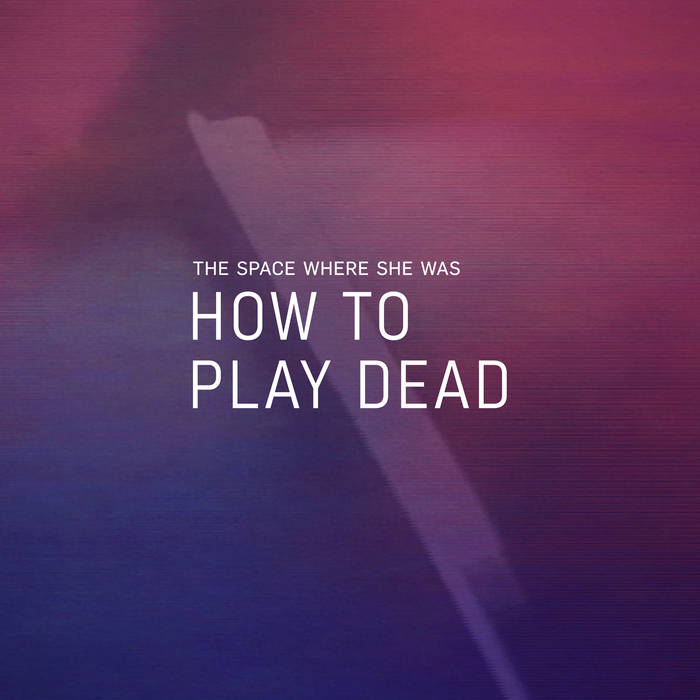 ‘the space where she was’ is a side-project of jason j. snell of los angeles. snell is maybe better known under the moniker ‘bombardier’, a project that debuted in 1999 on the techno-punk label, vinyl communications. he began exploring music by scoring his films and moving from vinyl samples and guitar feedback into loop-based sounds, seeking to express his humanity in a digital world. his equipment and music has evolved over the years as he constantly pushes himself to find new tones, new arrangements, and to never to get too comfortable in any one niche or genre. in contrast to his main music project ‘bombardier’ which is dedicated to experimental breakcore and industrial, jason explores the landscape of lo-fi and evocative ambient music with ‘the space where she was’ by using both stand-alone and modular synthesizers.

all compositions of the 'how to play dead' album were recorded live in june 2016, using no prepared sequences. the content expresses the mix of nostalgia and pain the artist feels about his childhood, but the production also explores a deep paradox - expressing emotions with the tools of electronic music, tools made of bytes of code that coldly store data and execute functions. the music and video sequences were composed by an artificial intelligence built by the artist. even though the a.i. has learned to emulate his style of composing, it is still a program and does not feel. yet it is able to explore the very human themes because it was built by a human, to express like a human. the result of this exceptional interaction between man and machine are six unique specimen of deep, penetrative ambiance, a captivating undertow of reverberated audio sculptures from beginning to end, where silence has the same significance as the actual sound itself.

'how to play dead' is a fascinating insight into an artist's mind, put into practice with machine-made support - a well-composed amendment to an inexhaustible genre.