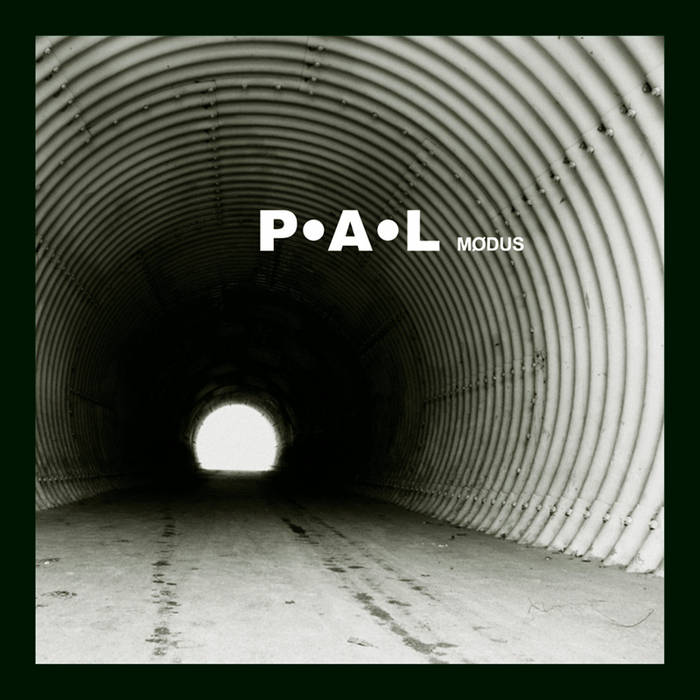 "we'd like to play somethin' for ya"
2006. six years have passed since 'release'. long awaited - by listeners, by fans, by myself - modus.

"i hate this place. this zoo, this prison.... i must get out of here..."
changes in my persona life occurred: quit a job that was assaulting my nerves for almost two decades. found a new, much much better job. if you have a problem - then the company has a problem. 'agentenfister' - a relic of past rhythmic industrial rage. the sampled copy machine serves as a reminder.

'overlap' - a dedication to a fantasitc musical project. the electric piano and acoustic bass might imply a style that you don't like, but maybe you have never heard the good stuff. pauses are as just as important as the music. keep it slow. keep it dark. keep it up.

"come writers and critics who prophesise with your pens...."
'jobs' - a bass line made out of a single note. a driving four-to-the-floor beat. slight distortion. random synth blasts. there have been those who have said that ‘one of the progenitors of modern industrial and rhythmic noise’ has lost it completely’. blow me.

'dl7vdx v2.0' - first version was made for a compilation (not yet released). an ambient piece. let yourself go. the title is the e-mail-identity of the person who made the samples accessible. thanks.

"looks like we get a little bit of rain, so you'd better cover up..."
a slow rhythmic one. emerging to a climax, but if you think really hard then maybe we can stop this rain.

"ich erinnere mich der dinge lieber auf meine art."
another dedication - to a forgotten belgian project - that i have appreciated for many years. slow, calm and symphonic. also dedicated to a person who will realize this while listening.

'playtime' - maybe a bit irritating - yes these are actual guitars. keep it calm. one more dedication, this time to some people who have gone west.

"you have to make your reputation on being honest and unmerciful."
a slow, long, heavy one. even some of the music you listen to was built on rock. take it or leave it. the war is over - they won. but who cares anyway?

'ritus', a short attempt to merge ethnic music with electronics while preserving the mood.

"has it been five years? it seems like a lifetime..."
'gone', the most personal track on this most personal album. also a subliminal musical dedication to an important techno project. a slow one with beats that are unusual when compared to my previous works.

"this prison's not here."
for years it seems that i ran into walls - until i realized that they're just made out of paper. this album's recording process took a few months; the preparation took nearly five years. if you don't know what to do then do nothing. finally i knew *how* to do it. the final track is another dark one. slow beats, strings, electronics. i hope you have enjoyed listening.