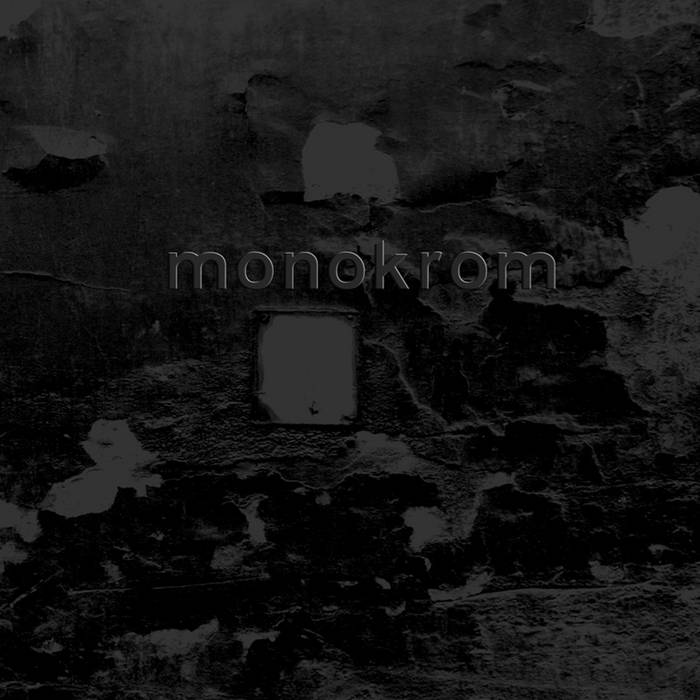 hostile inorganic atmospheres are interrupted sharply by merciless distorted beats - a subliminal war has erupted. floating drones, full of fear, taking your mind, a feeling of subliminal threat. fragments of voices and strange sounds are up to destroying the thin layer of socialisation. machine gun salvos, cries of death, and again and again unidentified voices from places not known to man. silence.

dark atmospheres aggravate to cold, sheer fear; the ultimate threat. massive beats, torn to shreds by metal splinters, subfrequent sequences, metallic echoing, herald the advance of an inorganic intelligence without hurry, though victory is near. the sound of machines flows into noise. distorted beats are hailing down like a storm. mercilessly tormenting and mistreating. the embodiment of numb. silence.

inorganic soundscapes devoid of any emotion. once more a machine gun storm - leaving only terror behind. deceptive, threatening - silence.

the new world order does not know humanity.