muzak from the hive mind 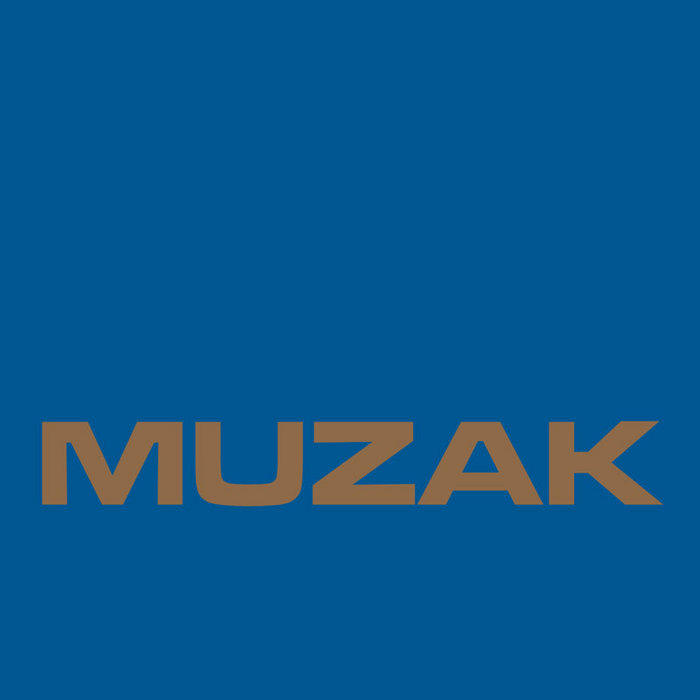 black lung, in conjunction with partners the muzak corporation, darpa and ant-zen, present a scientifically formulated listening aid conducive to mood and thought re-alignment and re-education. a movement in fifteen parts utilising the science of binary trans-inductive therapy.

it was a project that couldn’t be refused. just over a year ago, renowned electronic music and soundscape artist d. thrussell was approached about becoming involved in a unique and boldly challenging artistic enterprise. the backers came from a conglomerate of think tanks and public interest institutes and forums. the brief - to create a daring sonic sculpture that embodied a brave new frontier of civic responsibility, engagement and inclusion. the resulting album is a masterpiece of audio innovation.

abstract, avant-garde or ‘musique-concrete’ are some of the terms that might begin to describe this astounding recording, a towering ambient masterwork of shuddering drones, pacific synthesis and dynamic alien tonality - a symphony in pure sound. some will see it as a return to thrussell’s roots - an analogue to the still cherished very first black lung album ‘silent weapons for quiet wars’. others will understand that ‘muzak from the hive mind’ has no equivalent and no equal. laboriously crafted from bespoke and hand-made electronic tone generators, military grade ultrasonic apparatus and an extensive series of field recordings - ‘muzak from the hive mind’ is quite simply the brave new sound of the 21st century, or maybe even the logical continuation of a path treaded by innovators like györgy ligeti and karlheinz stockhausen way back.

this record will help millions of people, internationally, to be happier, healthier, more efficient: children in educational applications, handicapped and retarded people, patients and medical staff in hospitals, personnel in offices, banks and insurance companies and workers in a great variety of industrial situations, to name a few. muzak for the hive mind serves man.

commissioned by the muzak corporation, darpa and the highlands forum 2015
realised through the additional research and generous financial contributions of the tavistock institute of human relations and the highlands forum
original works composed by d. thrussell (a&g songs)
executed by black lung at oak manor, estate & gardens 2014-2015
mastered by cms productions, bruxelles
layout and design by salt
additional research and development by richard grant (i+t=r) & associates