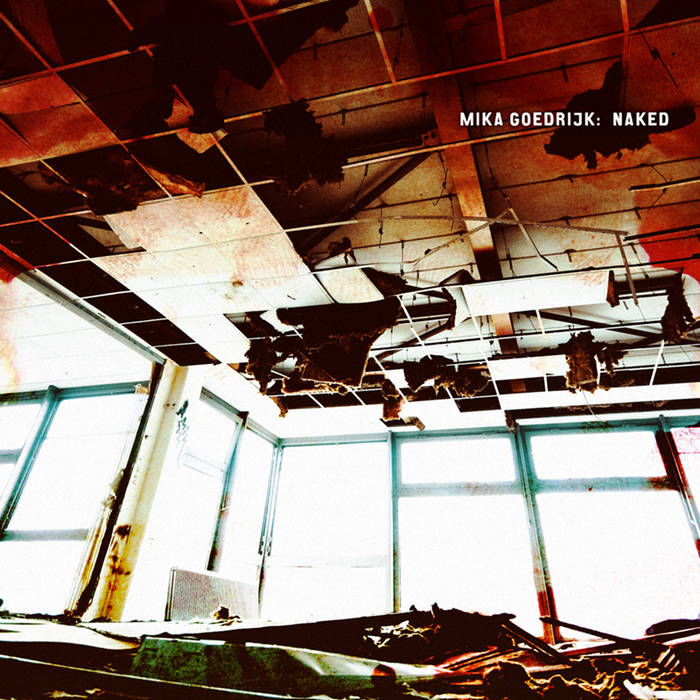 "nothing in the real world is as beautiful as the illusions of a person about to lose consciousness."
(haruki murakami)

"for those who missed the first two ‘diaries’ as i like to call these releases, i can only say listen to it as a real ‘diary’. maybe not so easy at first as it is my personal musical diary and i may have different thoughts going through my head. but try and let the track names and music lead you to images of the mundane. the daily stuff. the stuff that makes you laugh, annoys you, makes you want to holler and cry at the same time,… because really, the mundane can be very interesting to observe and put under closer ‘inspection’.

i finally got rid of some demons who had been haunting me for many years on this album. hence I am very relieved to see its release. and the above is also the reason why the shift in a more harsh direction on some tracks (casting out demons isn’t always a fun, pleasant and relaxing thing to do), dabbling with different styles and trying to blend the sometimes ‘not so obvious’.

i hope you enjoy this release and the new musical ways i have tried to explore.
oh, and don’t forget: everything is factual."

when he was able to denominate the demons he is writing about, it only took a short period of recording time for mika goedrijk to dispossess them. 'naked' is a beautiful combination of electronic and acoustic sources in a creative and esthetic sound scaping where most different moods melt into forcible, repetitive arrangements. this album diverges from its predecessors by placing greater emphasis on the usage of polystylism (the use of multiple styles or techniques in music). electro and idm motifs, punching tribal patterns and twisted abstract textures will still be found here, recharged with melodic chord pads and a multitude of precise upbeat rhythms from fast dubstep to techno house.

as his previous albums, this release presents a personal journey and an inner representation of an exceptional artists' emotional world - an amalgam of precision, lunacy, impulsiveness and relaxation.