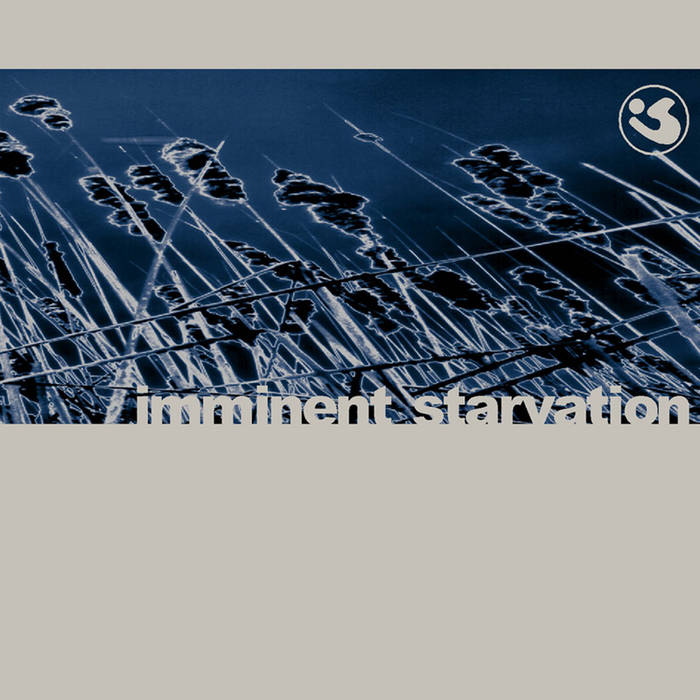 twisted metal, mass confusion, agony, chaos, penetrating coldness, compressed to perception by imminent starvation. rarely, a debut album has caused such a stir like imminent`s "human dislocation", within shortest time this record has been on everyone's lips
and caused enthusiastic reactions, not only in the industrial scene, even the idm scene was made aware.

for someone still unfamiliar, imminent starvation forges industrial-strength techno with barbaric schizophrenia, constructing impenetrable walls of distorted technoid rhythms underlaid with a foundation of horrific and otherworldly soundscapes. embedded in this surreal foundation lies the true genius of this psychotic musician. the cold, structured rhythms invoke uncanny affects, not only on the dancefloors, but the underlying atmosphere is the most impressive facet of these excursions. nightmarishly hallucinogenic, exploring the darkest reaches of the psyche; blurring the lines between your darkest fantasies and your most dreadful fears. whether you dance or kill, imminent starvation provides the perfect soundtrack. meanwhile imminent starvation have placed themselves on the forefront of the technoid noise innovators, the long awaited successor of their debut, they prove that they belong here. the rough rhythms have reached their climax in penetrating power, the cold, oppressive atmosphere surrounds you, more frightening than ever and the annoying, cleansing noisiness requires your whole thought process. this cleans your brain and lets you breathe again. consider this intricate masterpiece as something like an experiment, to explore the varying narcotic effects of different forms of ambient noise sounds when used in conjunction with brutal industrial technoid rhythms.

the destructive force of this sound and the ravages of time developed disastrous consequences on olivier moreau`s mixing desk, it began to malfunction and has been replaced. this is the last recording with imminent starvation's 'original heart', the mixing desk, which provided a very special mood. the 'heart' of his musical output has been dismantled in pieces, as heritage for his fans, each piece of it can be found in the boxes of the special edition. his heart has bas been given to you!

you could regard this as a worthy end of the first chapter of imminent starvation. this will cut a deep cleft in the mind of their fans, but an end is always a new beginning, a new structure of elements, so watch out for what the future holds for this project! the highly effective antidote for stagnation on our dancefloors - are you prepared for the final onslaught?