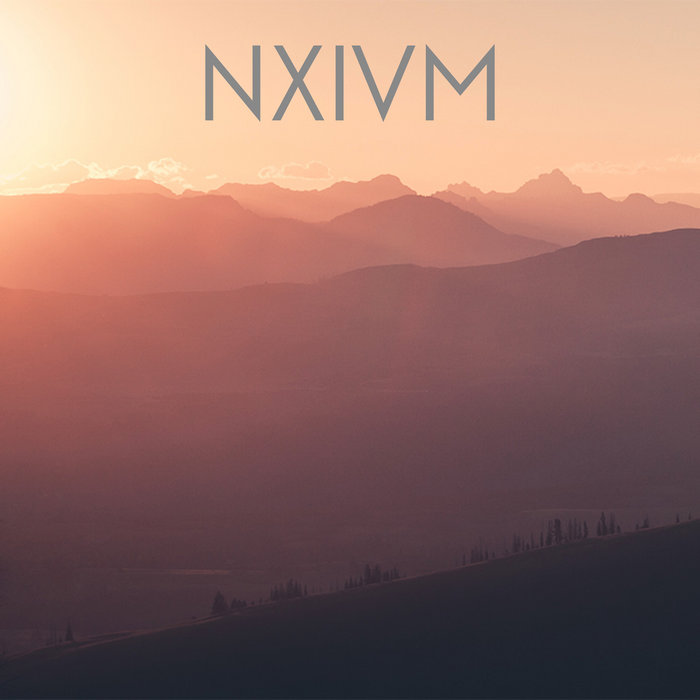 BWR If it wasn't for the four -almost- identical tracks 1,5,8,15 this album would have never triggered my attention. Then I discoverd many remnants of artistical geniality found in classic Black Lung releases in between. As this controversial Nexium cult must have refreshed david thrussels brains and induce next level composing strategies, I quickly acknowledged this album as a top notch addition to his unique repertoire, steering at the front of time, and fully worthy for a release on ant-zen.

commissioned in early 2018 by the albany, new york based NXIVM group, the new black lung album is the soundtrack and sonic accompaniment to the self-improvement and multi-level marketing corporation's much-vaunted program. be it 'vanguard week', or its 12-point 'mission statement' or the many life-coaching classes and neuro-linguistic programming and group-therapy techniques that the organization has offered for over a decade and a half: black lung has sublimely captured the very essence of the group's actions and outlook.

recipient of substantial seed and long-term funding from international financial dynasties and the multinational entertainment complex, NXIVM has operated on many levels and with a menagerie of objectives and interests.

prior to its recent controversies and present legal turpitude, NXIVM proffered a core of personal and professional development seminars through its 'executive success programs' - presenting high-value classes and modules such as 'the heroic struggle', 'best people; perfect world' and 'relationship sourcing' to an exclusive clientele that has included billionaires, heads of state, corporate titans and the political elite. as part of this commission, black lung mainman david thrussell engaged frequently with the group, observed many classes and soundtracked many of their collective activities with a unique sound palette that ranged from sprawling mediative soundscapes and intuitive, atmospheric explorations of meaning - to bold calisthenic statements and moody, motivational manifestos.

across 2018-2019 the music contained in this album would often be heard piped subliminally throughout the group's headquarters estate and regular communal events: where members purged themselves of all parasitic and envy-based habits and aimed to ethically control as much of the money, wealth and resources of the world as possible within their personal success plan. higher level initiates (such as 'dominus obsequious sororium' and 'the vow') were granted exclusive access to some of the ritual musics that thrussell and his collaborators wrought from newly composed works, previously unheard pieces and reworked existing compositions as they ascended the NXIVM ladder.

largely composed and recorded during a period of existential tumult within and without the group, NXIVM stands regardless as a courageous document of the frontiers of post-human belief and spiritual advancement.

here, for the very first time, the public can now enjoy this previously private and exclusive soundtrack.