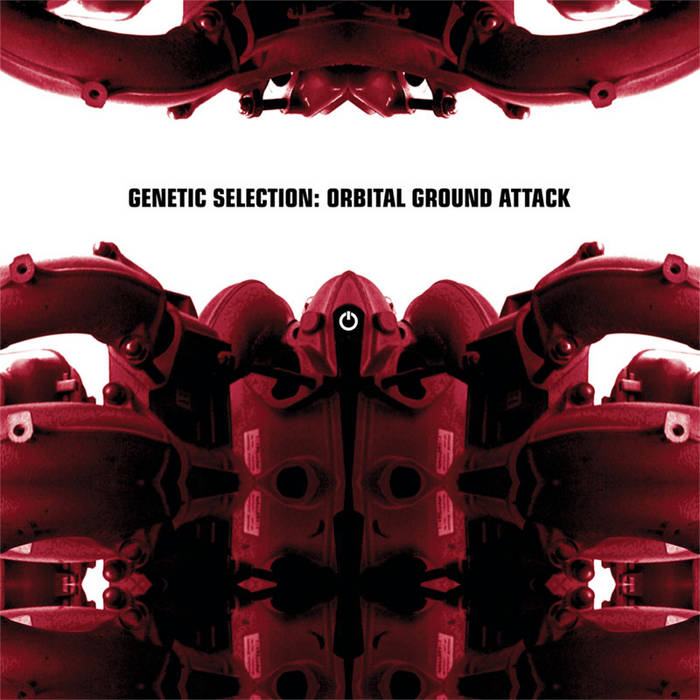 "robert a. heinlein's taboo-busting activities as a writer focused on a variety of areas. many fans and critics have focused on his 'crowding (or more than crowding) the taboos' in the area of sex - recent real-world developments in biological science and engineering may draw our attention to the ways he pushed the conceptual envelope in another and allied area: that of genetics (specifically - his portrayals of gene-selection, of one kind or another, as not only possible and routine but desirable under a wide range of circumstances: and not only - not even mostly - in the totalitarian type of society with which we generally associate such notions as 'eugenics.')..."
(kate gladstone @ robert a. heinlein reader's discussion group, 'genetic selection in heinlein')

"roy neary sets out to investigate a power outage when his truck stalls and he is bathed in light from above. after this, strange visions and five musical notes keep running through his mind. will he find the meaning of the visions, and who - or what - placed them in his mind ?"
(colin tinto: plot summary for 'close encounters of the third kind')

the one man project, genetic selection, was founded in 2002 and in 2004 he will unleash the ‘orbital ground attack’ cd. it is the follow up to a self-released demo cd-r that was released in 2003. this young artist has only appeared live once and that performance caused enthusiastic reactions from the audience and several label owners. we're proud to present this debut full length cd on ant-zen - and genetic selection will perform at the maschinenfest 04 in krefeld / germany.

'orbital ground attack' is the proof that it isn't always necessary to re-invent the wheel. the album’s experience is made up of 10 merciless, powerful four-to-the-floor tracks with dominating rhythms, melodic synth layers and economically placed samples - nothing more, nothing less. if you're looking for references: tracks like 'sacrifice' and 'nemesis' seem to hint that g.s. admires a distorted dj's recent work; on 'the day after' and 'prepare for contact' there are slight similarities to ... so what ? the difference between g.s.’s music and these (possible) reference points is the harshness of the rhythm itself (without the over usage of distortion). another g.s. trademark is the mounting tension within a track - all done by utilizing rhythmical variations. 'orbital ground attack' can be described as 'contemporary rhythmic industrial'. in addition, this young artist isn't afraid of contemplating and processing the influences of other musical genres.

so prepare for battle, and don't forget: the only good bug is a dead bug !
>>> would you like to know more?
www.ant.zen.com & www.genetic-selection.com