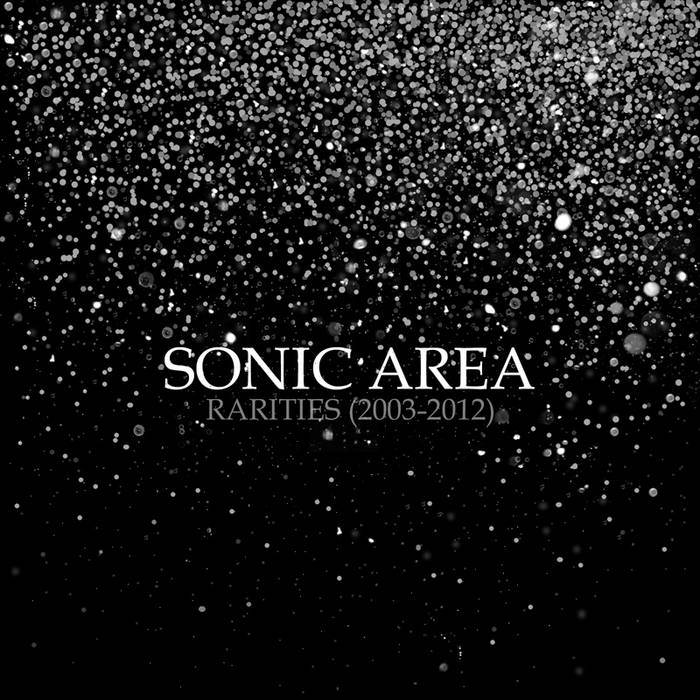 'rarities (2003-2012)' includes 17 re-mastered b-sides, singles, live versions and rare tracks which were previously released on several label compilations. on this release you are about to discover the full spectrum of sonic area's aural self-conception - impulsive, haunting, cinematic and demanding at the same time. let yourself go, and enjoy!