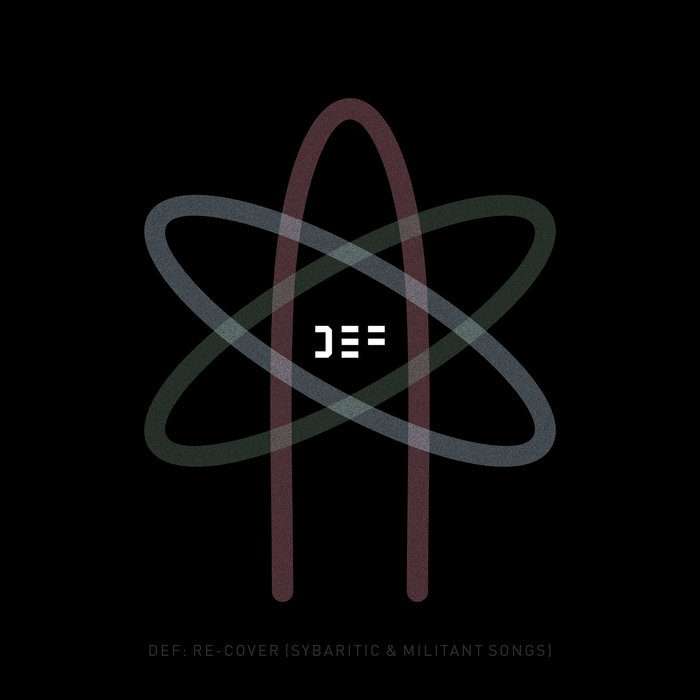 i’m not here to tell you stories. i’m here to make you forget i’m telling you one.

def is a musician, composer, sound director & live sound engineer. def, passionate and self-taught, tracks through his music and through time the changes occurring around him in a sound expression that is both graphical and hypnotic, sensory and tense. as a composer, he sequences, fiddles, holographs sounds, creeps in, takes control of breath, fixes persistent images. cinematic, his music naturally leads him to direct sound through performances, fashion shows, choregraphies, and create multi-dimensional imageries.

he is often involved with plastician artists, performers, puppeteers, dancers, sometimes as a musician, as a perfomer or as a sound engineer (with the likes of von magnet, mimetic, servovalve, wild shores, one arm, nathalie bles, christophe fiat, nicolas moulin, bruno rousseau, le cirque électrique, a-r-n, tro-héol, amk, opus, tatiana trouvé, régine kölle…). his expertise comes from a combination of agility and attention, and the dual macroscopic and microscopic approach he’s been developing for over 20 years now.

def’s material is organic. a matrix made of a winding imagination mixed with a talent to master and blend sensitivity and technics, with a predilection for quadriphonies and immersive spaces, brutal arrythmias, infra and ultra sounds. no doubt one could call him a sound visual artist, an aural painter, a musical stage designer.

performed & mixed by def. masterised by norscq. artwork by salt.