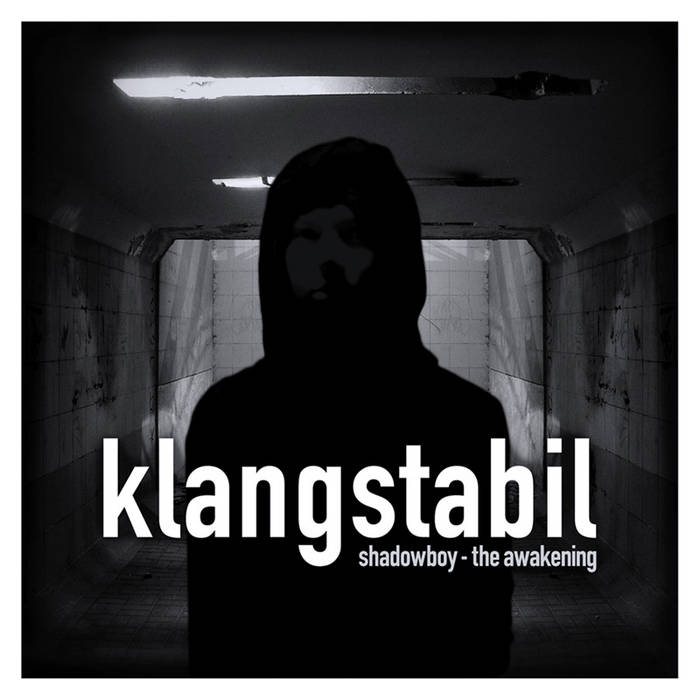 the poetry of two source explorers:
klangstabils next move shadowboy - the awakening

since the beginning the concept behind klangstabil was defined by the question: what's next? finding the answer has never been as exciting as today, because this time boris may and maurizio blanco do not simply turn over the page to the next chapter of this continuing project: they examine this question at face value.

klangstabil combine the poetical strength within their music with it's literary counterpart: on october 30 2013, the shadowboy album will be published both as an audio release and as a printed book. and to reduce waiting time, ant-zen and megahertz present a first draft in aural and visual format:

musically klangstabil follow the path they are very well known and loved for since releasing 'taking nothing seriously'. a path of recognizability and complexity, melancholy and aggression, subtle sounds and brutal rhythms result in a unique and distinctive aural realization of this project's concept.

the video exemplifies the plurality of human characteristics while repeating one word: shadowboy. the filming took place at maschinenfest 2010 in oberhausen / germany and includes 200 people coming from klangstabils close surroundings. none of these people knew what to expect or how the film footage would be used. eight hours of shooting in real terms sufficed to capture the essence of all these people in digital format.

even when it was not possible to offer room in the video for all participants, each one of them has added their part for the identification of the completed work because the shadowboy maintains his face by being all protagonists. his story is everyone's story, translated into a fictitious world wherein a reality defined by klangstabil can be reflected. sound is speech, speech is sound, sound and speech merge - a significant point of view for klangstabil, typified by shadowboy.

' i create, you destroy, you made me the shadowboy'