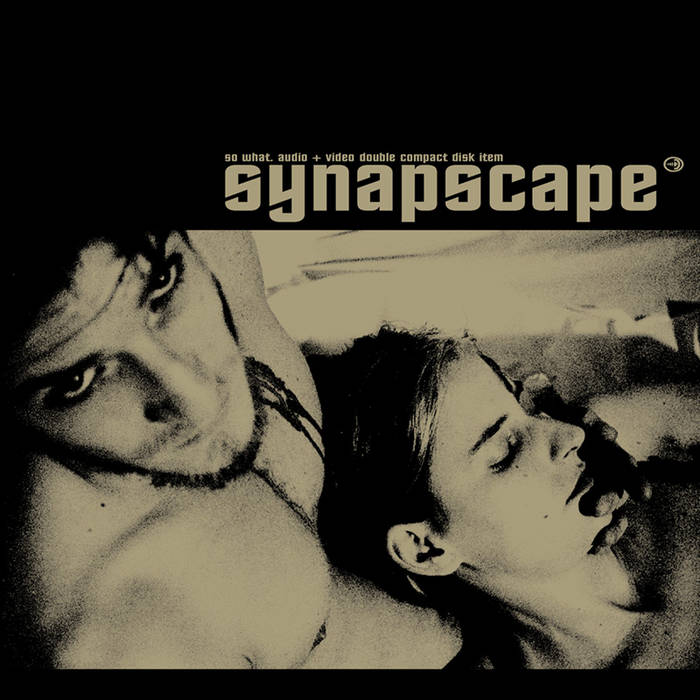 it's most certainly not a case of "that difficult successor" for a good album "so what" is, if anything, even more impressive than their last album. it retains the chaos, density and energy of "rage" and still unites an incredible vast spectrum of noises and structures from dark sounddrones and powerful electronic rhythms up to ambient soundscapes but moderates it a little by adding a stronger rhythmic element that holds everything together much more cohesively than on their predecessor.

the album gets off with the title track "so what", a well-crafted danceable track, with some noisey tunes and distorted, half-spoken vocals in their unmistakable manner. "new order", by contrast, is a remarkably light and relaxed track with a distinctive grooving percussion, darkly fuzzy bass line hinting and hypnotizing sequences. this track has been perfectly converted by video-artist clemens von wedemeyer into a thrilling visual story. which is available as quicktime video file (for pc and mac) on disk two. "7th sect", is another driving dance track, with some wonderfully crunchy percussion battering away behind harsh bursts of electronics and assorted burbles and twangs. a very impressing track, dense and powerful.. "discorode", a fusion of energetic, high bpm rhythms, precisely placed with reference points for the dancefloor to be followed by the next notable track "second sect" which is a little more conventional. further demands for energetic force and distorted rhythms can be satisfied with tracks like "i know you know" and "7th sect", which justify the aggressive and anarchic title of the album.

disc one is underlaid by tense, electronic chittering and all sorts of great noises, from lush synth washes to harsh bursts of electronics which cross-breed the disparate and varied influences of the band's members. the tracks vie for the listener's attention, along with distorted vocals and something that might've been a "harmless" beat before synapscape`s musical mutagens got at it. it's rich, multilayered, chaotic and marvellous.

this isn't the case for disc two, the noisy rhythmic battery grinds down into relaxed contemporary beats fused with obscure soundscapes and mutated noises. it features mainly instrumental contributions in a darker and ambient like mood. combined with the visual story for "new order" you certainly have an excellent audio & visual final for an eventful record!

so what. was performed and recorded between 1997 and 1999 by tim kniep & philipp muench.
additional support by asche & d. velasquez.
video art by clemens von wedemeyer.
photos by tim kniep. models: jan and nicole. layout by salt.