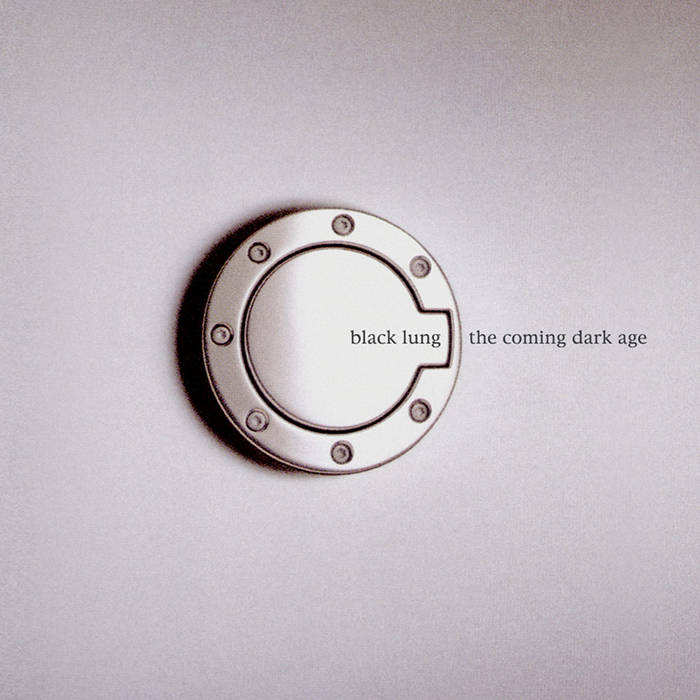 'at present, nearly 40% of all land-based photosynthetic capability has been appropriated by human beings. in the united states we divert more than half of the energy captured by photosynthesis. we have taken over all the prime real estate on this planet. the rest of nature is forced to make due with what is left. plainly, this is one of the major factors in species extinctions and in ecosystem stress.'

'total fossil fuel use in the united states has increased 20-fold in the last 4 decades. in the u.s., we consume 20 to 30 times more fossil fuel energy per capita than people in developing nations. agriculture directly accounts for 17% of all the energy used in this country.12 as of 1990, we were using approximately 1,000 liters (6.41 barrels) of oil to produce food of one hectare of land.'

'americans are grand consumers of water. as of one decade ago, americans were consuming 1,450 gallons/day/capita (g/d/c), with the largest amount expended on agriculture. allowing for projected population increase, consumption by 2050 is projected at 700 g/d/c, which hydrologists consider to be minimal for human needs. this is without taking into consideration declining fossil fuel production.'

'presently, only two nations on the planet are major exporters of grain: the united states and canada. 41 by 2025, it is expected that the u.s. will cease to be a food exporter due to domestic demand. the impact on the u.s. economy could be devastating, as food exports earn $40 billion for the u.s. annually. more importantly, millions of people around the world could starve to death without u.s. food exports.'

'domestically, 34.6 million people are living in poverty as of 2002 census data. and this number is continuing to grow at an alarming rate. too many of these people do not have a sufficient diet. as the situation worsens, this number will increase and the united states will witness growing numbers of starvation fatalities.'

'the authors of all of these studies believe that the mentioned agricultural crisis will only begin to impact us after 2020, and will not become critical until 2050. the current peaking of global oil production (and subsequent decline of production), along with the peak of north american natural gas production will very likely precipitate this agricultural crisis much sooner than expected. quite possibly, a u.s. population reduction of one-third will not be effective for sustainability; the necessary reduction might be in excess of one-half. and, for sustainability, global population will have to be reduced from the current 6.32 billion people to 2 billion - a reduction of 68% or over two-thirds. the end of this decade could see spiraling food prices without relief. and the coming decade could see massive starvation on a global level such as never experienced before by the human race.'

this album can be seen as a conceptual / musical continuation and expansion to the 'karmageddon' 12" which was released on ant-zen earlier this year.