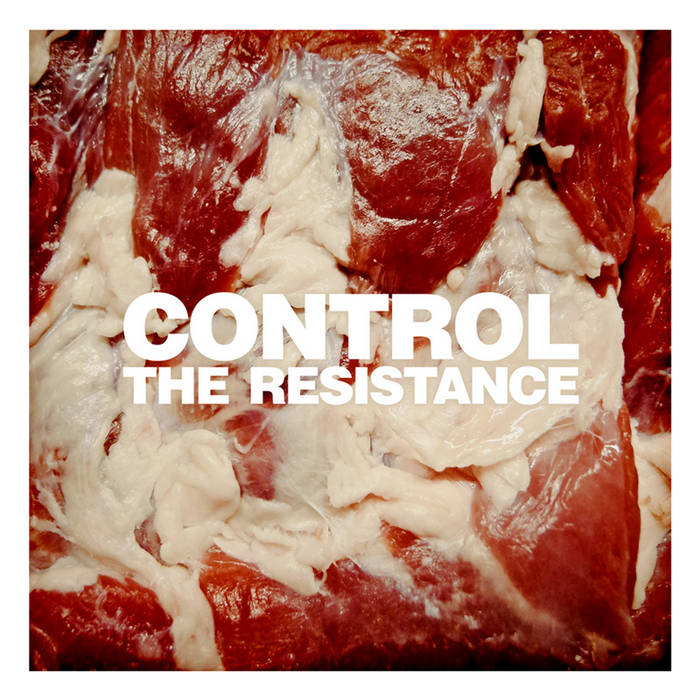 Alistair Evans This album is a state of mind. Good noise always fills you full of energy and this album is the musical equivalent of amphetamines and redbull injected into your eyeball. A can of kick arse. Favorite track: fuel the fire.

our dear friend Thomas Garrison (Control/Exsanguinate) has been diagnosed with stage 2 prostate cancer. we are using the opportunity to donate 100% of all digital sales to support our artist.

control is thomas garrison from santa cruz who works as a branding / body modification artist and as a mastering engineer at his own misanthrope studio and has also initiated the industrial / ambient project exsanguinate. he made a name as one of the finest american power electronics acts since the end of the nineties with a multitude of releases and highly regarded live performances in europe and the u.s..

what emerges control in the power noise category is his obviously strong ability to construct tracks that are extremely aggressive, but with shifts that create contrast and texture rather than just constant attack: the produced tracks are memorable and deeply loaded. he transcends the pure rage associated with power electronics and reveals the darker, more infectious and sinister emotions that build that fury. control's work is so conscious of creating mood and atmosphere that it almost defies the genre that it caters to.

'the resistance' offers a good balance of densely layered forceful electronics with dark ambient undercurrents, occasionally rhythmic pulses and offensive vocals filtered through diverging effects. the voice is never used as an overbearance or focal point, but as one of the many aural textures. control never sacrifices the music or the emotional weight on the altar of rhetoric - it is his intention to arouse the listener with almost cinematic moods, creating a sonic environment where nothing good seems possible for people who might inhabit it.

control has moved to the top of the power electronics pantheon for good reason. he is talented enough to accumulate power noise with death / ambient industrial and to create fascinating arcs of suspense, making you pay attention until the last second. his passion for detail means full focus is required - a must for maximum appreciation.