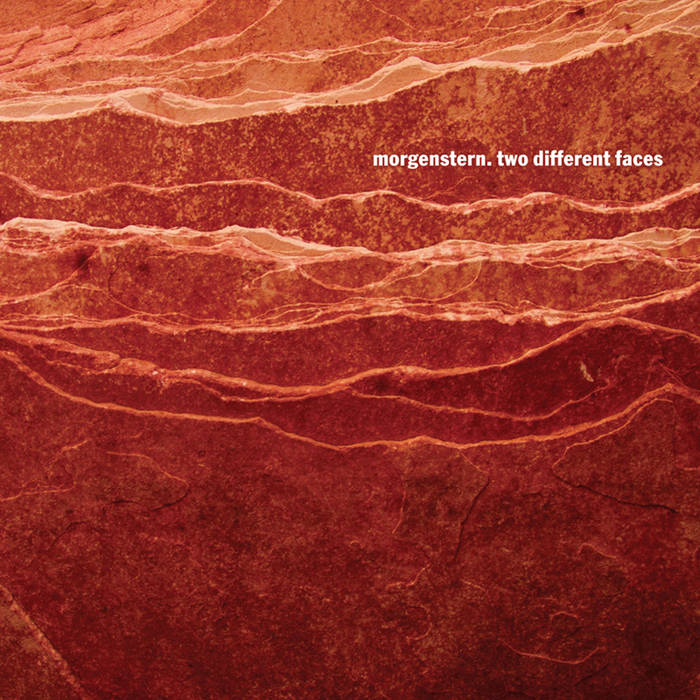 morgenstern (morningstar): mace - a club-like weapon with blades or points protruding from a heavy head. the morningstar consisted of a spiked metal ball attached by a chain to a wood or metal handle. by extending the weapon’s center of gravity far from the hand, the wielder created a great deal of momentum in a swing. the increased force of impact upon the target was devastatingly effective against armored and unarmored opponents alike.

"yes, the project name’s inspiration is the weapon. it might sound a bit curious that i am fascinated by that weapon, although i am not into fighting and killing, but i have to confess that there is a fascination for that device. besides that, it's truly interesting seeing the arsenal of weapons constructed by mankind - and the 'necessity' for it's usage - and after all, the word itself sounds really pretty!" (andrea börner)

morgenstern was founded as andrea börner's solo project in 1994. for the previous two years she had been the keyboardist, vocalist and percussionist for ars moriendi. andrea börner's early musical influences range from classical music to kraftwerk and killing joke. morgenstern was also inspired by her friends’ musical collectives: asche, synapscape and templegarden's. these influences became important to morgenstern's works.

andrea börner has been working as a theatrical actress and director's assistant for the last few years. as such, the world of theatre and movies is a big non-musical inspiration for this project. it is no wonder that that the dark edges (f.e. vampirism) have become important to her. listening to morgenstern should result in a 'hypernoid state' - hypernoid means a state of 'hypnosis' and 'hysteria'; that is being relaxed on the outside and restless on the inside - all at the same time. this reaction is her intention.

on the first morgenstern tape releases, percussive tribal influences could be heard and on the 'other side' (a split lp with asche released in 1996) dark ambient-industrial oriented soundscapes, were presented. asche (andreas schramm) also supported andrea during live performances and in the studio. with this new release, morgenstern are officially andrea börner and andreas schramm.

over the years, both the tribal, rhythmic and the dark, atmospheric facets of morgenstern's work fused together. the separation of beat-oriented tracks and soundscape pieces disappeared and the fusion of different styles took their place. 'two different faces' is the perfect proof that this merging of styles is possible. ritualistic beats meet dark and drony loops. surrealistic samples are added with merciless noises and dark collages. morgenstern's voices on one side, ear-drilling subbasses on the other. two different sides - two different faces - one perfect instrument to reach the hypernoid state. once you are done with the 10 regular tracks then you can go and enjoy the brilliant heavy 'viewer' remix by sonar.

"this cd is dedicated to my two different faces & to all who enjoy life. listen up!" (morgenstern)