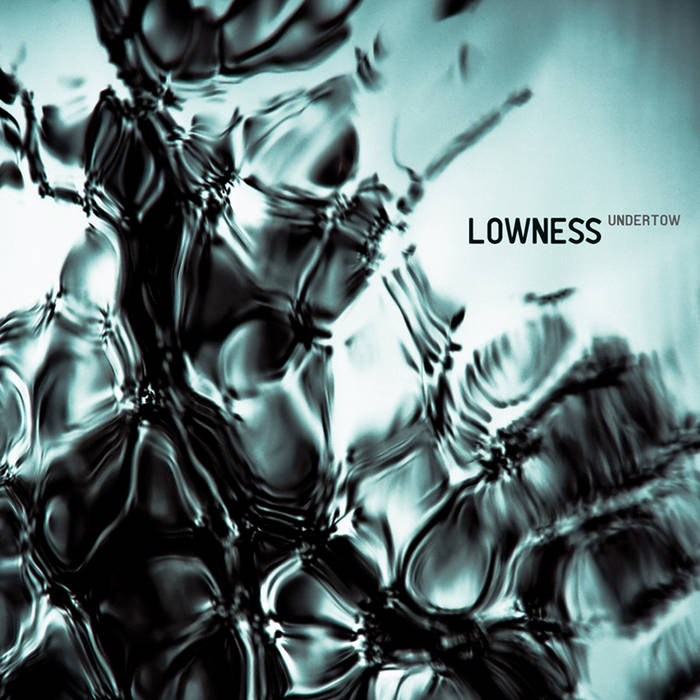 lowness is a one man project of seattle's scott sturgis, a musician active since the mid-nineties with projects like converter, dbs, notime and pain station. although lowness exists since the end of 2005, sturgis took the time needed to make the first lowness release 'undertow'.

lowness' direction reflects an original take on familiar genre themes, but pushes way beyond specific genre trappings by tossing aside the cliches and commonality to focus on the raw emotion involved in creating music. devastating and chilling at the same time, 'undertow' is an album recommended for intense listening in the nighttime, just before dawn....