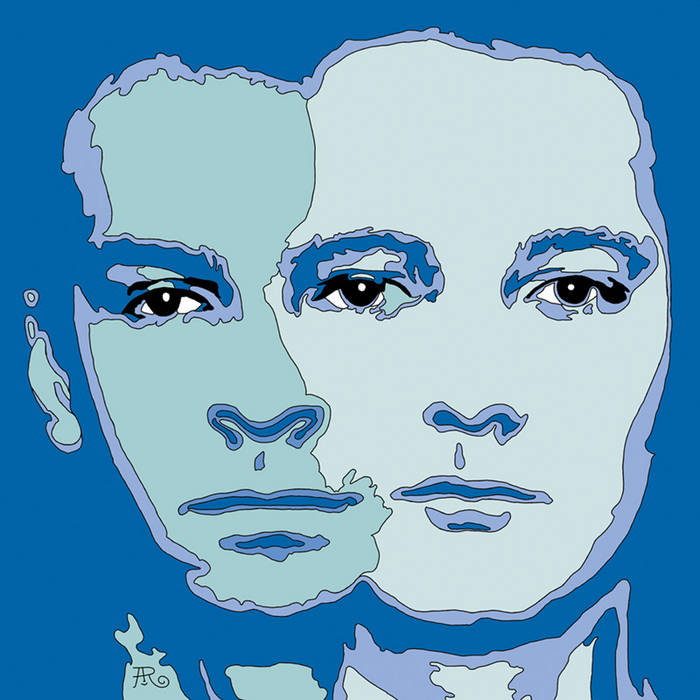 this collection includes the original version of klangstabil's most well-known track, which captured the attention of listeners world-wide right from its first release on a compilation in 2002. besides that you will find eight interpretations of 'vertraut' demonstrating the versatility of work that can be extracted out of the catchy, familiar motif. some of the artists who have remixed the track have based their interpretation on intelligent dance music: the breakbeat-framed somatic responses version, a hybrid of breakcore and idm by u.s. project access to arasaka, keef baker's metric electro background, which turns into post-rock with dense guitars, and architect's daniel myer gives us dancefloor-capable pounding beats topped with a plausible new melody line to complement the original theme. torben wendt (diorama) turns 'vertraut' into beautiful melodic body music, while synapscape keep the original track structure but replace the instrumentation and beats, turning the theme into a heavy electronic floorburner. ksdj is maurizio blanco himself, adding some newly faceted rhythm patterns and melody lines, making his version a contemporary dj anthem. l'ombre from canada ends up the remix section with lush ambient electronica at its finest. the melancholic ambiance of 'zweiter schritt' and 'ein schritt weiter' not only close this release, but also mark the end of one of the most important chapters of klangstabil's existence.

in 2002, the album 'kopfmusik' would have been published on ant-zen but only 6 tracks were produced to completion, one of which was 'vertraut'. The project was eventually renounced for personal reasons and 'vertraut' was the only track published in its original version. the artwork was already completed by aiga rasch, an old friend of klangstabil's, famous for her illustrations for the youth series 'die drei ???' in which, with her very distinct technique, she has achieved great success. after 'kopfmusik' klangstabil started straight away with 'taking nothing seriously' (2004) and incorporated some elements of 'kopfmusik' into it. the track 'ein schritt weiter' is an early, incomplete version of 'away'. other elements of 'kopfmusik' can be heard in 'lauf, lauf!' and 'beziehungsohr' from the album 'math & emotion' (2008). this release is not an album, it is the end of the story for 'kopfmusik' and its history, which accompanied klangstabil for 10 years. finally, they close that book and put it on the shelf.