we are the alchemists 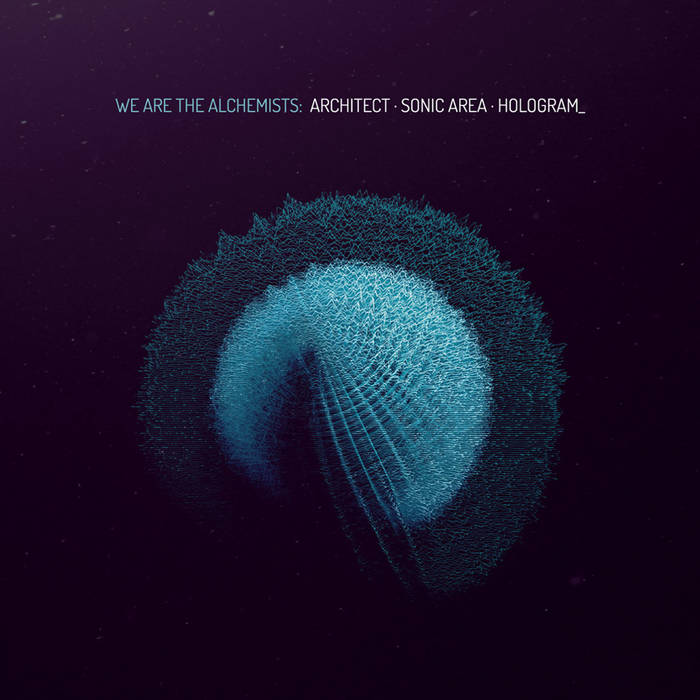 'listen, listen again, separate, join and then, beyond silence, beyond sight, beyond shadows, beyond nights, open the matter and also, break the egg of the ego, more than gold, more than pride, still amazed like a child, in every noise, in every beat, we all are the alchemists'

alchemy is an influential tradition whose practitioners have, from antiquity, claimed it to be the precursor to profound powers. these powers can transform physical energies, but besides that, a true alchemist also has the ability to perceive the world's essence behind its superficial appearance, and it is his challenge to use this ability for showing untaught and open-minded persons what is beyond the daily grind. three prominent and significant projects decided to discharge these powers by bundling their distinct creativity into the fascinating collaboration 'we are the alchemists'. the title is well-considered and it conveys a certain meaning: we all could be the alchemists if we really want to. gold is all around us and it's inside everything - let's release our hidden capacity to stay amazed.
each band's characteristics and strengths realize their full potential in this amalgam: architect (daniel myer), sonic area (arnaud coëffic aka arco trauma) and hologram_ (martin delisle) splice a propellant multitude of powerful grooves, impulsive sequencer lines, atmospheric soundscapes, experimental synth layers and abstract bits and pieces while adding uncommon melodies and detached piano dots. an amplitude of styles between technoid breakbeats, idm, downtempo, modern classical and ambient merge into an ambitious work of contemporary electronica suitable for both listening and dancing - truly an alchemistic hybrid fusing three individuals into one.