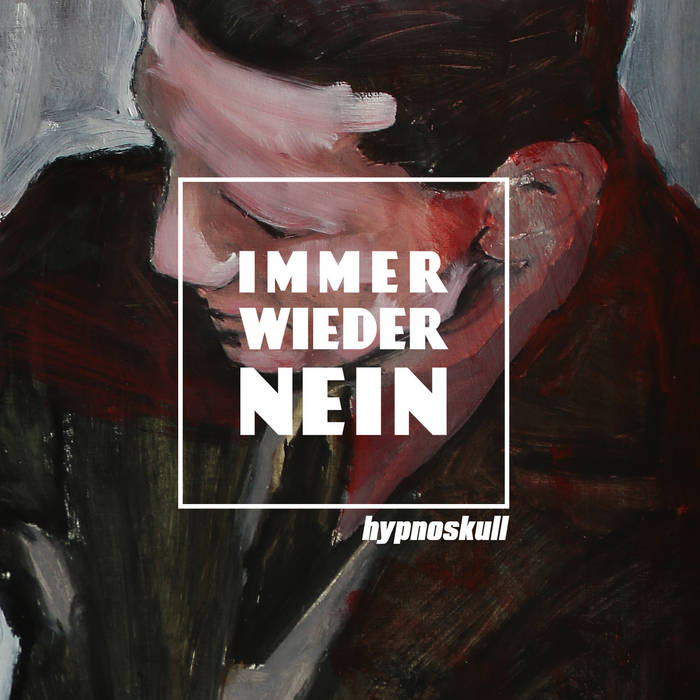 sonic explorations into the rich tapestry of electronic music aside, resistance and challenge have always been hypnoskull's primary statements of purpose, and examining these themes in attendant texts and song lyrics has been, and always will be of the utmost importance to patrick stevens. this work. 'immer wieder nein', his ninth album on ant-zen, is no exception! presenting a highly explosive assemblage of aurally conveyed anger and thought-provoking impulses, a barrage of fierce and violent loops originating from harsh electronics and rhythmic noise backed up with distorted techno beats, this release moves the listener into a state of hypnosis, making them receptive to the lyrics of the closing three tracks. well-known german poet and playwright bertolt brecht inspired hypnoskull to make radical re-interpretations of his works 'gegen verführung' (against seducement), 'benares song' and 'seeräuber jenny' - lyrics about devastation, seeking bloody revenge, and opposition which haven't lost their relevance in the last hundred years. it is important to say 'no' time after time, again and again - join the chant: immer wieder nein!

vocals on 'who' by dirty gutter.
additional vocals and instruments by michiel de malsche.