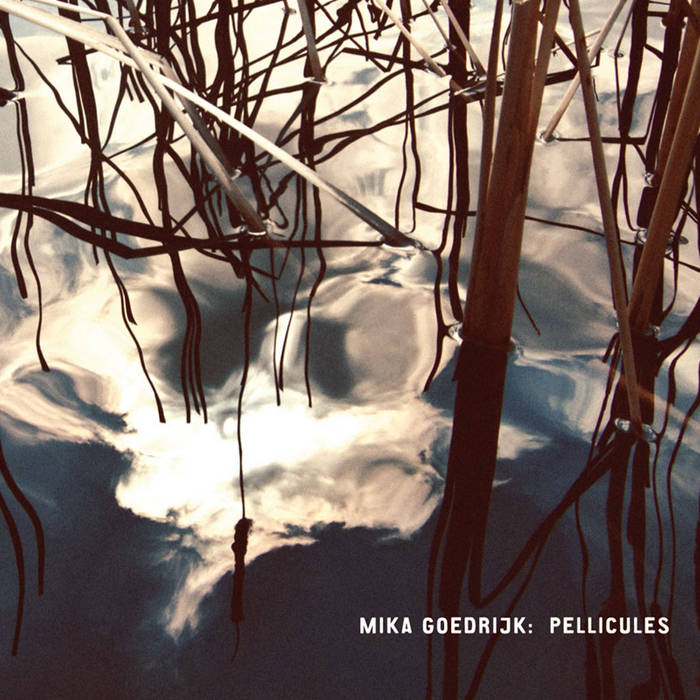 "to create is divine - to reproduce is human" (man ray)

many listeners will have expectations about this release as mika goedrijk is well-known as the mastermind of projects such as this morn' omina, project arctic and pow(d)er pussy.

what you are about to hear illustrates mika's decision to form a 'brand new' project (which is named perfectly). pellicules (films) highlights previously unrecognized facets of mika's musical self-conception. this album accentuates prior subsurface appearances of technoid intelligent dance music structures, catchy impulsive beats, melodic soundscapes and (unpredictable) tribal elements. for this project mika goedrijk left out oriental mysticism for occidental accuracy - the result is conclusive evidence that a pretend 'misfortune' can turn into a valuable work of electronic art.


"a man is the sum of his misfortunes" (william faulkner)
or is he? while musing (somewhere late december 2007) on why a cinematographer (before the digital age) cuts away parts of his visual creation and lets the pellicules drop on the floor (never to look at them again), have them burned or simply let them gather dust in some archive. as if he is unsatisfied with the result and is technologically unable to recreate anything on the fabric of the pellicule. i decided to go back to what i considered to be my pellicules, face them and recreate them as there was still a spark of life in them upon closer inspection. it was an arduous task but nevertheless a pleasant one at times.

marcel proust was the main inspiration:
"...for you are not even a person, a clearly defined entity, imperfect but at least perfectible" (from 'swann in love')… this particular sentence ignited the spark to (re)create) - other interesting guides in this endeavour were faulkner, derrida, foucault and man ray. although the above seem to be irreconcilable at first sight, they are not.

so here you have it, my personal pellicules. discarded as they were seen as 'misfortunes' (or part of them) but now teeming with life - as they were (re)created beyond any form of recognition.

so yes you are wrong when thinking this is 'old stuff'. it is in fact brand new. it has no relation to any of the other projects - which is the main reason why i wanted it to be released under my own name and not a 'project name'.

enjoy to the fullest extent possible.
let it wrap around you like a warm blanket in the midst of winter and play it loud!