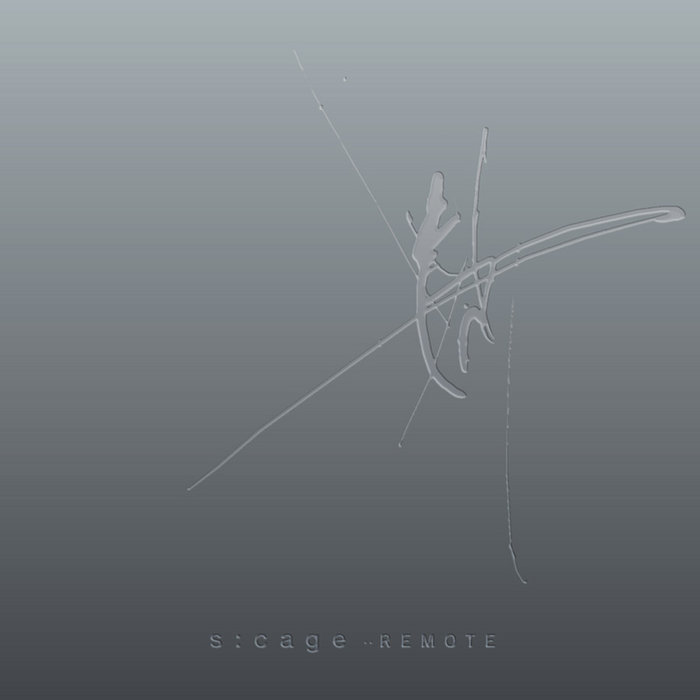 concept
rust. it's patina. and decay. surrounding. building. moving beyond. propelling you forward. immersed in it's complexity. overwhelmed by it's truth. and it's beauty, resonating. imagined. or real. in this place. floating. dreaming. sinking. shining within you. like glass. a whisper. a scream. sounds encompassing, then fading away. layers of suggestion, seeping into the mind. peeling it away. leaving it bare. and whole. full of everything, then nothing. a soundtrack. for a dream. or a nightmare. taking you to a place inside. and losing you there. and i am haunted by this. always.
(l. daugherty-seto)

biography
former bass and guitar player for experimental electro-pop project, parade, s.seto first appeared as splintercage in 1996 with his debut cassette ‘still movement bliss’. with the disbanding of parade in 2000, he shifted direction, left the guitars behind and emerged into the world of dark electronic music. textured, layered, moody, melodic, this work merges beauty and anger, harshness with light, dreams with nightmares to dive into a world of soundscapes and noise. infused with beats, or stripped down and bare, s:cage creates an atmosphere of electronic sound that draws from a variety of genres. along with a strong visual element, this project has drawn from it’s roots in the experimental to offer us a vision.

remote
this first cd release by s:cage can be described as a perfect mixture of well programmed rhythmic textures, majestic icy keyboard lines and soundscapes that are taken right out of factories. the moods of the compositions melt the same way as the musical components do; an equilibrium has been achieved between threatening, sometimes aggressive, and mild, soothing atmospheres. while listening to 'remote' you may realize that the borders between industrial and ambient only exist in a limited imagination.