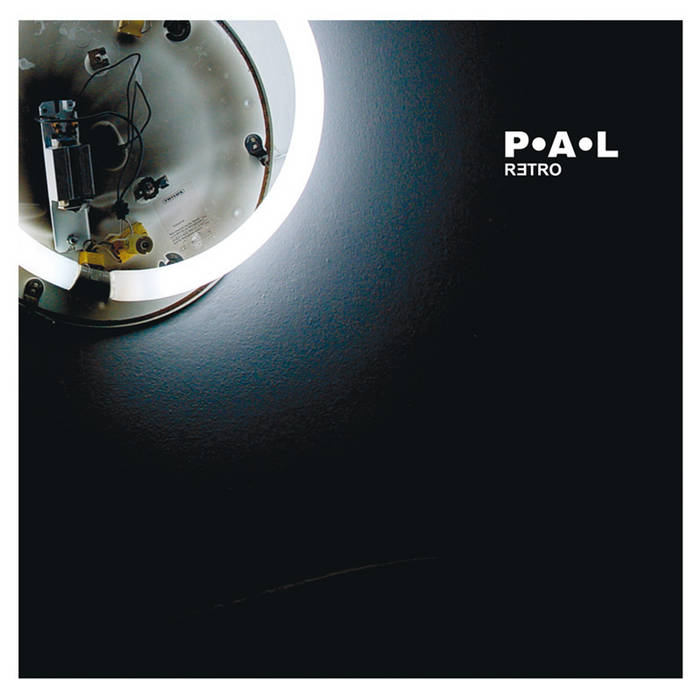 ten years ago, p.a.l's first few releases appeared on ant-zen. back in those days, the number of copies were quite limited. the 'plugged/live' cassette, the 'consent' 7" and many of the following tapes, vinyls and cds became rare and sought after items. now, p.a.l has opened his archives and is presenting a collection of rare tracks which have not been available for years. the rare tracks are additionally complimented by unreleased versions of various p.a.l. tracks, including one never-before released version and a remix of his' best-known track 'gelöbnis'.

most of these tracks were created from 1993-1997 and during this time p.a.l's visions of rhythmic noise-industrial and dark, ritualistic soundscapes found an enthusiastic audience (something which is still true today). a good example of the 'heavier' side of p.a.l can be found at the beginning of this disc: the instrumental (basic) version of 'terrible hangdown' - which was performed at the very first p.a.l concert in october of 1993. "in these days there were lots of things that had to get out of my head - as hard as possible and as loud as possible" says p.a.l about his first recordings. just compare the first version of 'all systems collapsed', originally released on a cassette compilation, with the more 'cleared' version on 'signum'.

the more quiet (but never calm!) side of p.a.l's earlier work is illustrated in tracks such as the original version of 'anthropophobia' (originally edited on ant-zen's 'zyklus d' vinyl compilation), and the last two 'retro' tracks - the entire 'sacred women' mcd which has been deleted for five years.

as an addendum, you will find a remix ("i wouldn't have done better myself" (p.a.l)) of his well-known 'gelöbnis' and a cover version of throbbing gristle's 'discipline' which was intended to appear on a cassette compilation that was never realized.

take a journey through the past, with sounds that set the pace for the present...
"denn die vergangenheit ist vergangenheit, und nicht vorbei."