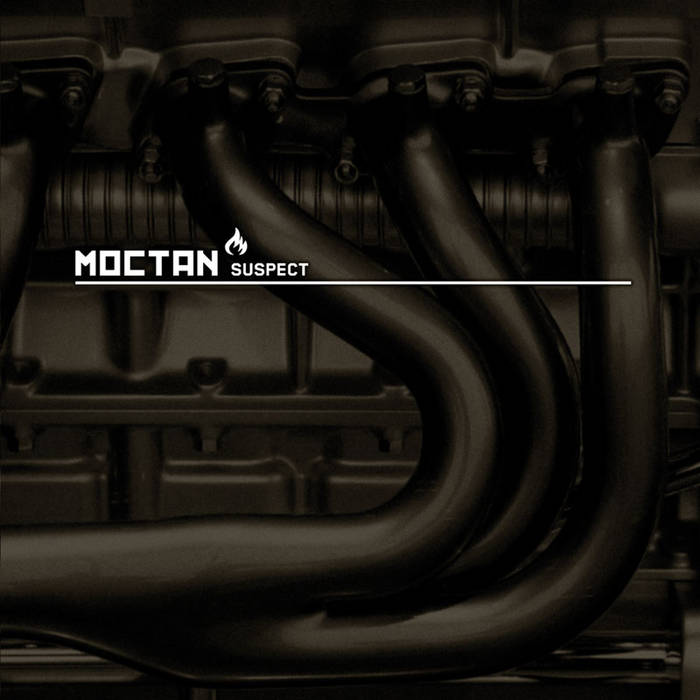 andreas glöckner aka moctan (synthesizer, sampling and programming) has been perfoming since 1994 in different guises and has supported various industrial projects from the bielefeld area. projects such as ars moriendi, asche, morgenstern and monokrom. between 1997 and 1999, andreas also worked with his brother markus in the group 'alien meets whale', - offering an ambient direction. in 2000, andreas brinkert and moctan started punch inc. - a well-known rhythm-industrial project that has released several cd-rs and 2 full length albums on hands productions.

since 1998 he has been experimenting with electronic dance music or to put it another way, he has been perfecting his personal take on intense and explosive club-music - all under the moctan moniker. the results were two self-released full length albums on cd-r in 2002 and 2004.

“moctan is my solo-project in which i can realize my personal definition of hard technoid dance music; ‘moctan’ is my way to satisfy my love for four-to-the-floor music. the intention was always to create a mixture of peaktime techno combined with dark electronic sounds and a touch of noise which makes your body move.” (a.glöckner)

'suspect' is indeed what moctan intended - strong technoid rhythmic industrial with carefully placed samples, mildly distorted beats and sick synth lines - which force the listener to groove. don't be irritated by the loopish 'just a trip' - the rhythmic outbursts start with 'good fellas'. except for the 3/4 metres of 'ill', this cd is a merciless four on the floor beat attack. the last beast 'no use' slows it down a bit; so that means you should start it over again!

once more this album proves that bielefeld is a creative centre of contemporary industrial sound. projects like asche set the pace, and if you like the 'distorted dj' andreas schramm then you will just love andreas glöckner.