tales of rabbits and hares 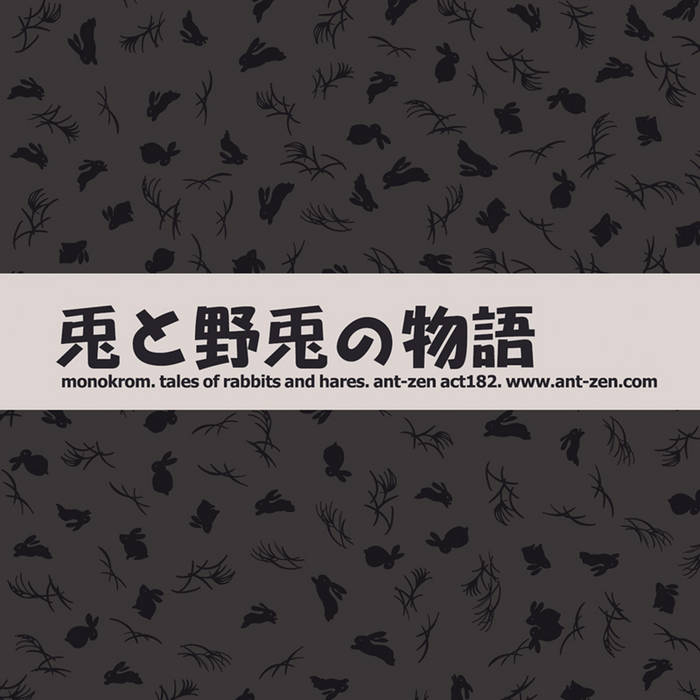 'people are often shocked the first time they see a rabbit display anger. bunnies, after all, are supposed to be timid and sweet, not outspoken and nasty, and the sudden appearance of sharp teeth and raking claws can be disarming. but whether your rabbit is nipping the hand that feeds him, chasing you across the room, or latching his teeth, pitbull-style, into your calf, it's not unusual and it's not hopeless. in fact, working with an aggressive rabbit can be extremely rewarding. many house rabbit society members have found that aggressive rabbits are often very intelligent animals who are just trying to express themselves. once they're given some respect and some ground rules, that expression can turn to boundless energy, enthusiasm, and affection.'

in december 2003, berlin was invaded by a bunch of rabbits, attacking the audience of a three day festival with a furious noise inferno. nobody knew where they came from - we guess it was from a place that doen't even exist. in october 2004, the same rabbits came to krefeld and unleashed their fury on the maschinenfest audience. the enthusiastic addicts and shocked carrotheads tried to escape from the venue. after their performance they disappeared as fast as they showed up - but photos have been made as a proof that they were indeed rabbits!

'rabbits think in patterns; your job is to change the pattern, so he realizes that his approach provokes affection from you, not harm. eventually he'll associate you with kind words, nice pats, and enthusiasm for his particular personality.'

through mysterious channels, ant-zen received a phonographic recording and a video clip and decided to release it publicly as a document of the aural and visual manifestation of an unknown sort of rabbits - a powerful merciless crescendo of distorted rhythms, noisy loops and unleashed fury. on the video, pictures taken at the above mentioned events have been turned into a stroboscopic montage by one of the rabbits itself. right, inside of a man is a wolf, but after experiencing this release the question becomes, what danger might be hidden inside the rabbit?

'your bunny probably won't change overnight. it can take weeks for a rabbit to learn to trust. but that's what's so rewarding, and so moving, about helping aggressive rabbits. your not just changing his behavior; your changing his perception of the world. as you do so, you'll alleviate a lot of his suffering.'

video by asche, basics by the (law-rah) collective, p•a•l & salt