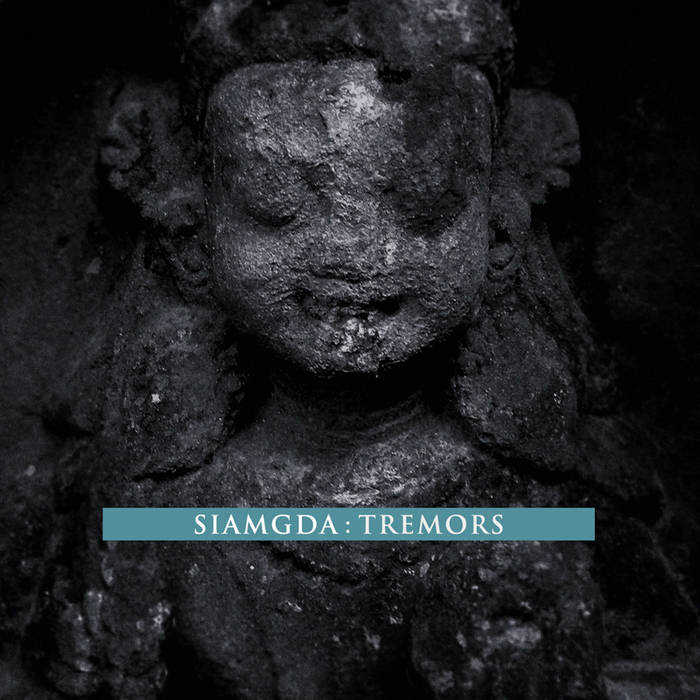 'the way i see, feel and hear life to be - colourful, mystical, rough, noisy, dark, meditative...'

marc fischer founded siamgda in spring 2001 at the foothills of the himalayas near kathmandu, nepal. the story of how siamgda came into being started with a fairly ordinary trip to nepal in 2000. at that time, marc had already been engaged in his project störfrequenz, combining western classical music with industrial and noise, but had increasingly become dissatisfied with creating rhythms by electronic means only. in nepal, he came to hear about a music university in an ancient newar settlement of the kathmandu valley where he first heard the amazing sound of the indian tabla drums. he knew immediately and beyond doubt that he wanted to learn to play this instrument and eventually cross new musical boundaries. after several years of dedicated training in indian classical music with different teachers he created first tracks as siamgda, with the tabla as a rhythmic indicator. in 2010 he founded his own label mind plug records where the first two siamgda albums and a collaboration album with morty, a senior composer of mystical music, flute player and vocalist were released in digital format.

siamgda's album 'tremors' is an amalgamation of eastern and western musical ingredients, presented in this outstanding artist's very own experimental and unique style. a hypnotic blend of tribal drumming, ethnic sounds, indian classical elements and electronic noises combined into an aural oneness without borders. ambient soundscapes and processed voices are carried by precisely set rhythmic loops keeping the listener's mind and body in a state of intense trance. 'tremors' represents a one-of-a-kind work of art where references to like-minded artists as muslimgauze and esplendor geométrico might be entirely appropriate.

'like the earth, we are cracking under pressure, our consciousness is giving birth to unpleasant and potentially harmful emotions like anxiety, fear, and self-destruction. however, such moments of being totally out of control also serve as a reminder that we are alive, vulnerable and in need of care and attention. 'tremors' has been inspired by the inner turmoils that shake all of us. when powerful forces come haunting and try to uproot us, it is up to us to keep calm, bearing in mind that the only sure things in life are impermanence and death.' (siamgda)

recorded between 2012 and summer 2014 in france, india and nepal
mastered by eric van wonterghem at prodam, berlin
photography by marc fischer
layout by stefan alt